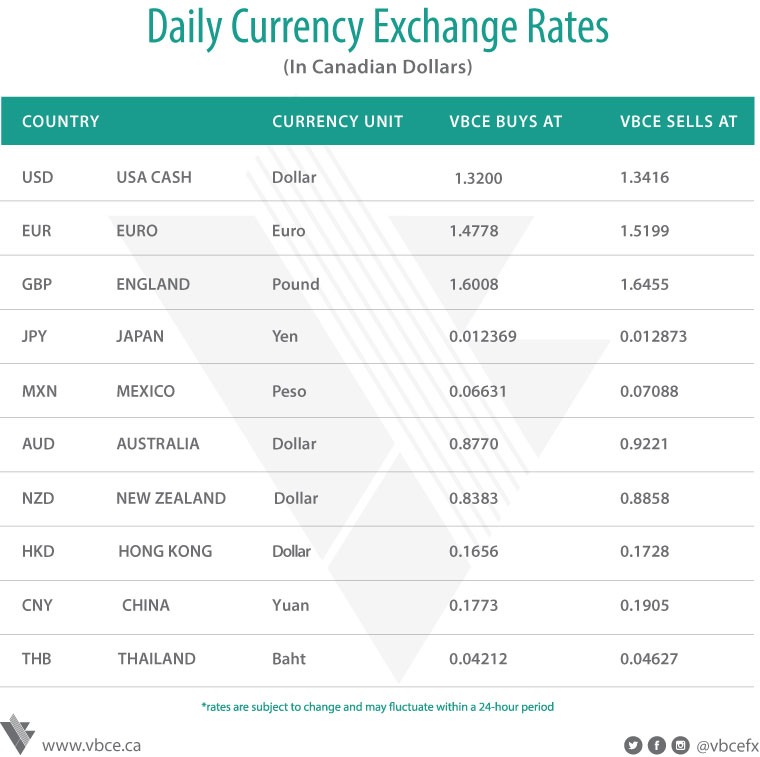 U.S. equities slumped and bonds rallied globally after a series of dovish central-bank surprises underscored escalating concern over the outlook for growth. The S&P 500 Index's loss approached 1% in heavy trading volume as the 30-year Treasury yield closed in on an all-time low. German rates dropped to a record as industrial production registered the biggest decline in almost a decade. Currency markets were volatile after policy makers cut rates in New Zealand, India and Thailand. Traders are selling riskier assets after this week saw the biggest one-day plunge in global equities since February 2018, fearing an escalation in the trade war will spur a global recession. Threats of expanded tariffs are also creating uncertainty in corporate boardrooms, spurring concern there will be a pullback in capital outlays and a drop in company earnings with central banks lacking the firepower to buoy growth. As fears of a global rush to devalue increased, New Zealand's dollar tumbled after a bigger-than-expected rate cut, and Australia's dollar dropped to a decade-low on bets its central bank will follow suit. The yuan dipped after China set its reference rate slightly weaker than expected. India's rupee and the Thai baht slipped. The U.S. dollar was steady, while the yen gained and gold rallied toward $1,500 an ounce. The dovish moves by three central banks underscore the global shift toward easier policy even after the Federal Reserve's unexpectedly hawkish stance last week. President Donald Trump again on Wednesday urged the Fed to ease policy, saying in a tweet that "They must Cut Rates bigger and faster, and stop their ridiculous quantitative tightening NOW." Currently, the TSX is up 0.01% and the DJIA is down 1.09%. EURCAD is up 0.27% trading between 1.4893 and 1.4987. GBPCAD is up 0.07% trading between 1.6118 and 1.6219. JPYCAD is up 0.63% trading between 0.01248 and 0.01262. Gold is up 1.47% trading between $1,474 and $1,510USD/oz, silver is up 3.07% trading between $16.47 and $17.10USD/oz, while oil (WTI crude) is down 4.070% trading between $51.11 and $53.80.