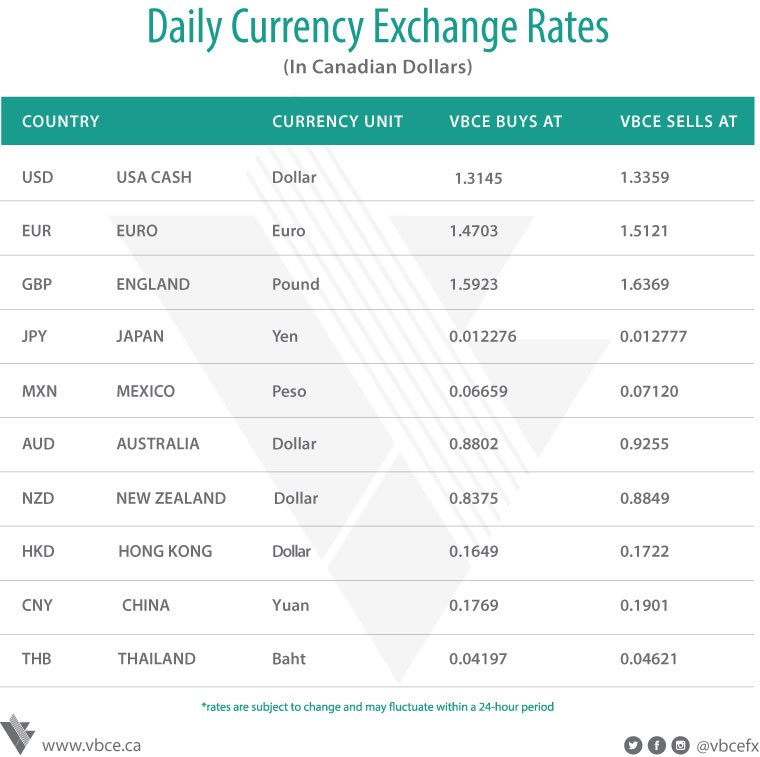 U.S. stocks opened higher Thursday as stronger-than-expected Chinese trade data and upbeat indicators in Europe eased concerns about a sharp deterioration in the global economic outlook. Thursday's stock moves follow a bout of market volatility, highlighting uncertainty about how the trade and currency battle between the U.S. and China will play out. U.S. stocks whipsawed Wednesday, with the Dow swinging more than 600 points at its widest span before closing almost flat. Elsewhere, the benchmark Stoxx Europe 600 index rose 1%, led by gains in the technology and oil-and-gas sectors. In Asia, the Shanghai Composite Index climbed 0.9%. Feeding into the sense of relief was an unexpected turnaround in Chinese exports, which climbed 3.3% in July from a year earlier. In addition, the Bank of France's July business survey indicated an acceleration in growth in the eurozone's No. 2 economy. Economists at Daiwa Capital Markets called that report, "arguably as upbeat as might have been hoped". Currently, the TSX is up 0.49% and the DJIA is up 0.53%. EURCAD is down 0.50% trading between 1.4861 and 1.4923. GBPCAD is down 0.40% trading between 1.6080 and 1.6182. JPYCAD is down 0.35% trading between 0.01249 and 0.01256. Gold is down 0.35% trading between $1,490 and $1,506USD/oz while oil (WTI crude) is up 1.60% trading between $51.93 and $52.83.