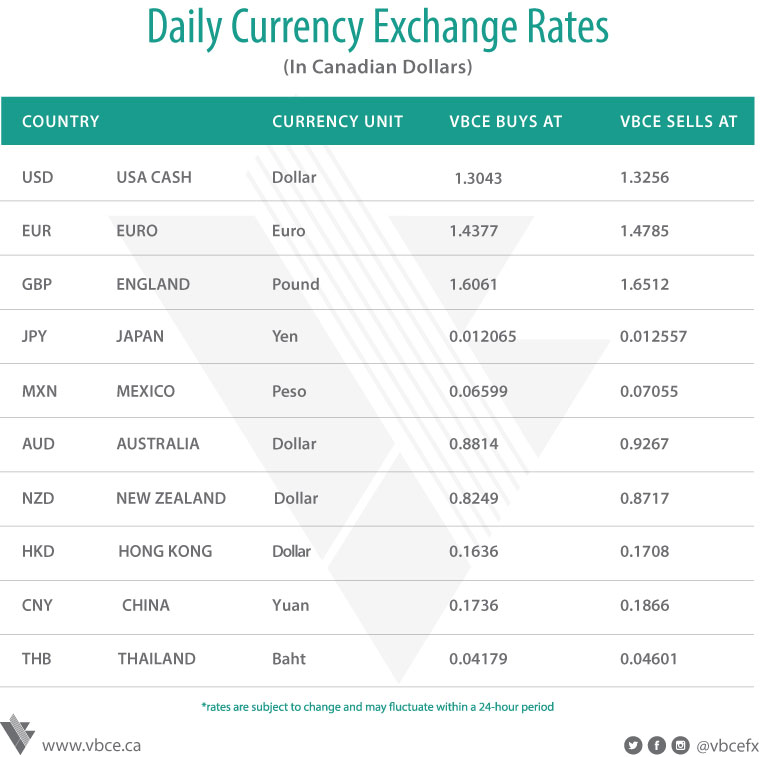 U.S. stocks were mostly higher, led by gains of financials, energy and consumer services companies. Sovereign bond yields rose in North America and Europe. A dollar gauge continued slipping from Friday, when Federal Reserve Chairman Jerome Powell stoked expectations of another interest-rate cut at his next policy meeting. The Stoxx Europe 600 Index swung between modest losses and gains and euro-area bonds fell as investors showed less conviction that the European Central Bank's policy meeting Thursday will result in bold steps toward easier policy, and after German exports showed a surprise increase. Central banks are striding back into the spotlight as protectionist moves between the two biggest economies cast shadows across the global growth outlook. More high-level Sino-U.S. trade talks are not expected until next month. Traders have been kept somewhat on edge after data over the weekend showed China's exports unexpectedly contracted in August, and last week's U.S. employment report was weaker than many forecast. Elsewhere, oil advanced after Saudi Arabia's new energy minister signaled that OPEC and its allies will continue with production cuts, as the group prepares to gather in Abu Dhabi. Currently, the TSX is down 0.19% and the DJIA is up 0.34%. EURCAD is up 0.16% trading between 1.4499 and 1.4556. GBPCAD is up 0.50% trading between 1.6106 and 1.6294. JPYCAD is down 0.32% trading between 0.01227 and 0.01233. Gold is down 0.30% trading between $1,497 and $1,515USD/oz, silver is down 0.58% trading between $17.92 and $18.31USD/oz, while oil (WTI crude) is up 2.28% trading between $56.63 and $57.93.