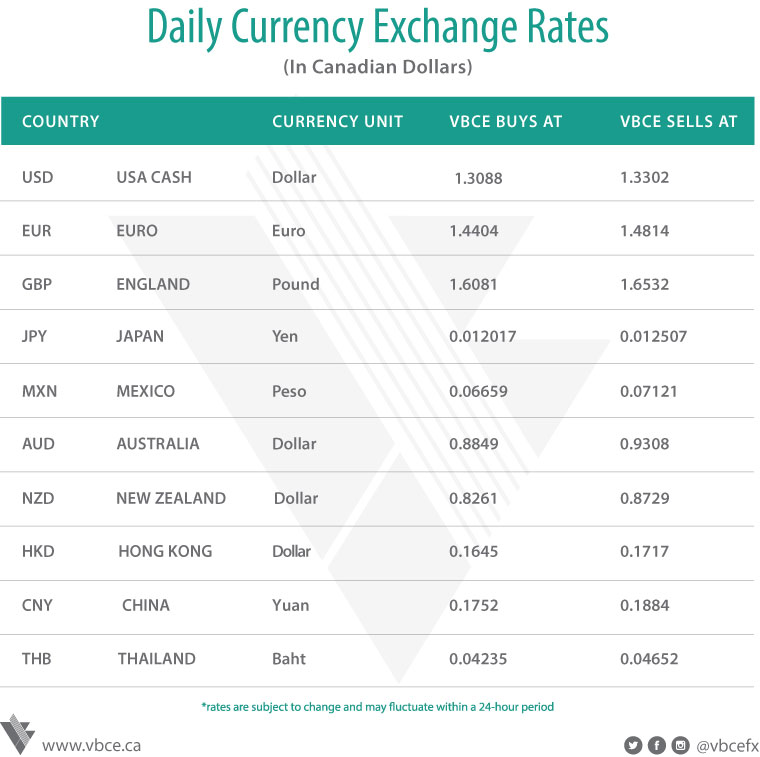 Stocks were mixed in the U.S. and Europe and bonds edged higher as traders considered the outlook for global trade and the economy as Europe's central bankers restarted stimulus. The three major U.S. equity gauges fluctuated between small gains and losses, just below record-high levels, after President Donald Trump said he will delay the next tariff increase on China by two weeks and later tweeted that China will buy more agricultural products. The European Central Bank cut its main rate to minus 0.5% as expected and said it would buy 20 billion euros ($22 billion) of bonds a month. Gold jumped. The steps by China and the U.S. to ease tensions ahead of face-to-face talks in Washington in the coming weeks are helping support sentiment as investors await monetary decisions from more of the world's major central banks. The ECB stimulus will run until shortly before the next rate increase, and President Mario Draghi painted a gloomy picture of the region's economy at a press conference after the decision. Currently, the TSX is up 0.05% and the DJIA is up 0.06%. EURCAD is up 0.27% trading between 1.4431 and 1.4595. GBPCAD is up 0.11% trading between 1.6223 and 1.6303. JPYCAD is up 0.28% trading between 0.01218 and 0.01228. Gold is up 1.62% trading between $1,489 and $1,524USD/oz, silver is up 0.85% trading between $18.01 and $18.47USD/oz, while oil (WTI crude) is down 2.08% trading between $55.01 and $56.35.