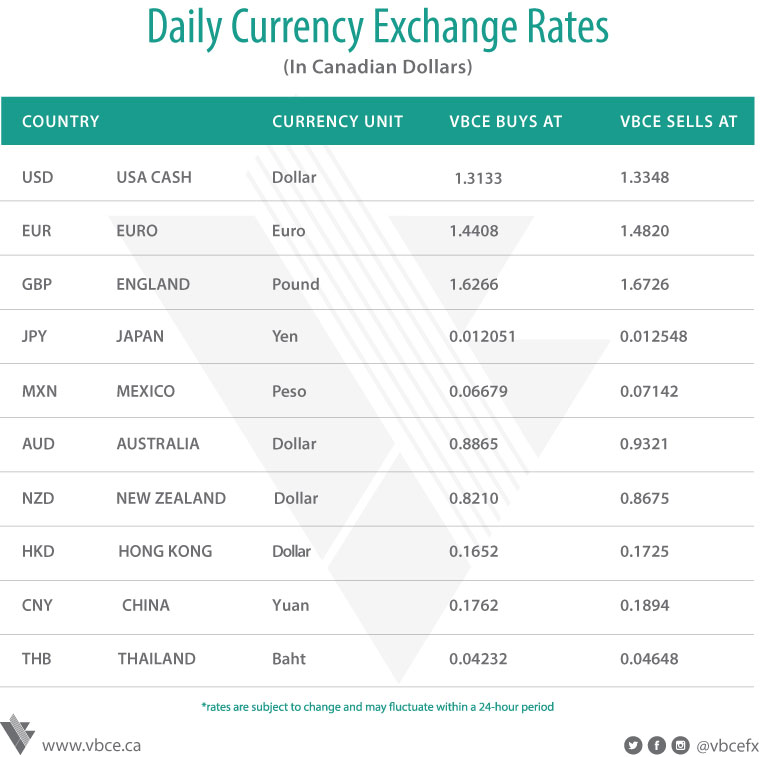 Oil surged and assets considered to be havens in times of trouble climbed after a strike on Saudi Arabia's crude production heightened geopolitical risk. Stocks slipped in the U.S. and Europe. Treasuries advanced with precious metals and the yen. Brent oil posted a record intraday jump, soaring as much as 19% before paring gains, as news of the devastating strike on the world's largest exporter also sent currencies of commodity-linked nations higher, including the Canadian dollar. The developments in the Middle East are testing sentiment after a bullish start to the month for global equities and other riskier assets. President Trump promised to help allies following the infrastructure attacked after stating over the weekend that the U.S. is "locked and loaded." Elsewhere, the pound retreated as Prime Minister Boris Johnson held his first face-to-face meeting on Brexit with European Commission President Jean-Claude Juncker. Shares in Asia were mixed were mixed after China data missed estimates, with Hong Kong equities underperforming, while those in South Korea rose after a holiday. Japanese markets were closed. Currently, the TSX is up 0.47% and the DJIA is down 0.49%. EURCAD is down 0.76% trading between 1.4586 and 1.4692. GBPCAD is down 0.91% trading between 1.6450 and 1.6553. JPYCAD is down 0.24% trading between 0.01224 and 0.01229. Gold is up 0.75% trading between $1,488 and $1,512USD/oz while silver is up 2.42% trading between $17.99 and $17.41. Oil (WTI crude) is up 9.29% trading between $58.80 and $61.49.