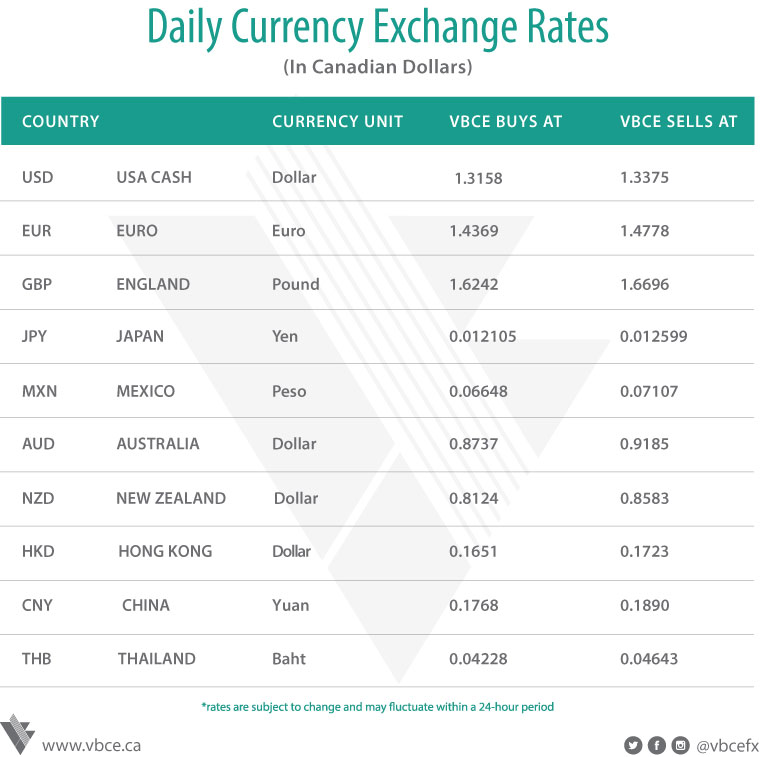 U.S. stocks fell for a 4th day as the impeachment drama intensified, adding another risk to markets already on edge over trade and slowing global growth. The S&P 500 briefly dropped to session lows after the White House released a rough transcript of President Donald Trump's call with Ukraine that is at the center of the latest controversy to grip Washington. Markets have seemed to gyrate in the twists and turns of the protectionist battle between the two largest economies, with this year's epic bond rally recovering from pullback and U.S. stocks lingering within sight of a record high. The sudden escalation of political risk in Washington comes as economic signals deteriorate globally, adding a fresh complication for investors trying to decide whether the central banks will be able to shore up growth. In Europe, the mood was more dour. The Stoxx Europe 600 Index headed for its largest drop in 6 weeks amid rising concern that growth in flagging. Elsewhere, the GBP slumped as Britain's attorney general said a motion for a general election will be brought to parliament shortly. Currently, the TSX is down 0.40% and the DJIA is up 0.34%. EURCAD is down 0.13% trading between 1.4551 and 1.4592. GBPCAD is down 0.60% trading between 1.6408 and 1.6554. JPYCAD is down 0.13% trading between 0.01233 and 0.01237. Gold is down 0.77% trading between $1,519 and $1,535USD/oz while silver is down 1.66% trading between $18.32 and $18.68. Oil (WTI crude) is down 2.10% trading between $55.48 and $57.02.