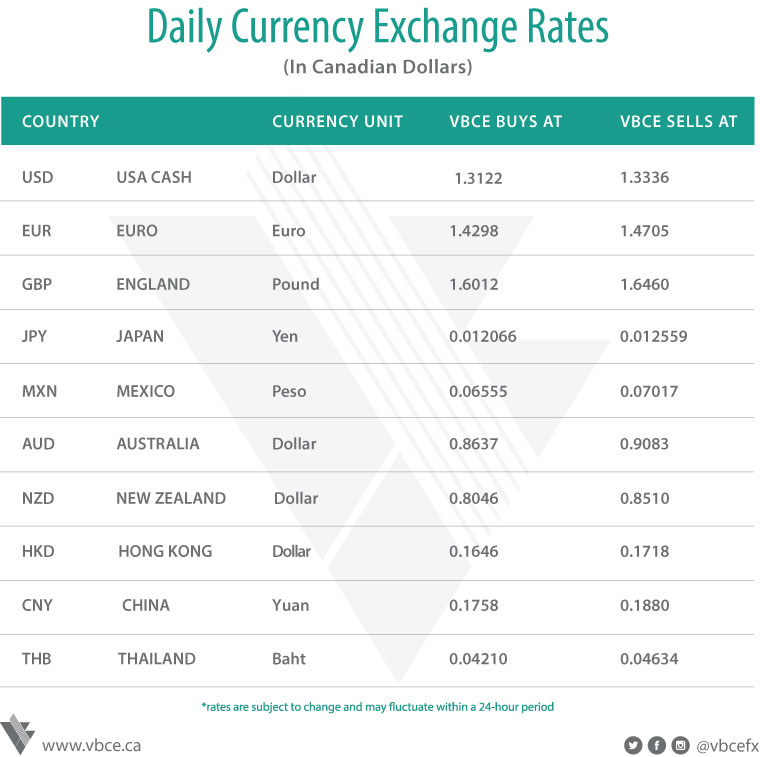 U.S. stocks rose at the start of trading as investors continued to push into risk assets, while Treasuries declined along with global debt after Japan said it may slash its bond buying. The dollar advanced against the yen. The S&P 500 rose for a second day lead by technology shares. The 10-year Treasury yield headed for its first increase in four days in the wake of a weak Japanese bond auction that was sparked by its central bank's decision to potentially cut bond purchases this month and the government pension fund's plan to buy more foreign debt. The greenback touched a two-year high against major currencies. European shares fell following data that showed the region's manufacturing sector slumped last month and inflation slowed, retrenching concerns about a worldwide economic slowdown. The pound declined as British Prime Minister Boris Johnson prepared to present his blueprint for a new Brexit deal to the European Union. Currently, the TSX is up 0.29% while the DJIA is up 0.15% . EURCAD is up 0.30% trading between 1.4413 and 1.4489. GBPCAD is down 0.30% trading between 1.6205 and 1.6341. JPYCAD is up 0.50% trading between 0.01222 and 0.01228. Gold is up 0.51% trading between $1,459 and $1,476USD/oz. Silver is up 0.82% trading between $16.91 and $17.21. Oil (WTI crude) is up 0.81% trading between $54.25 and $54.83.