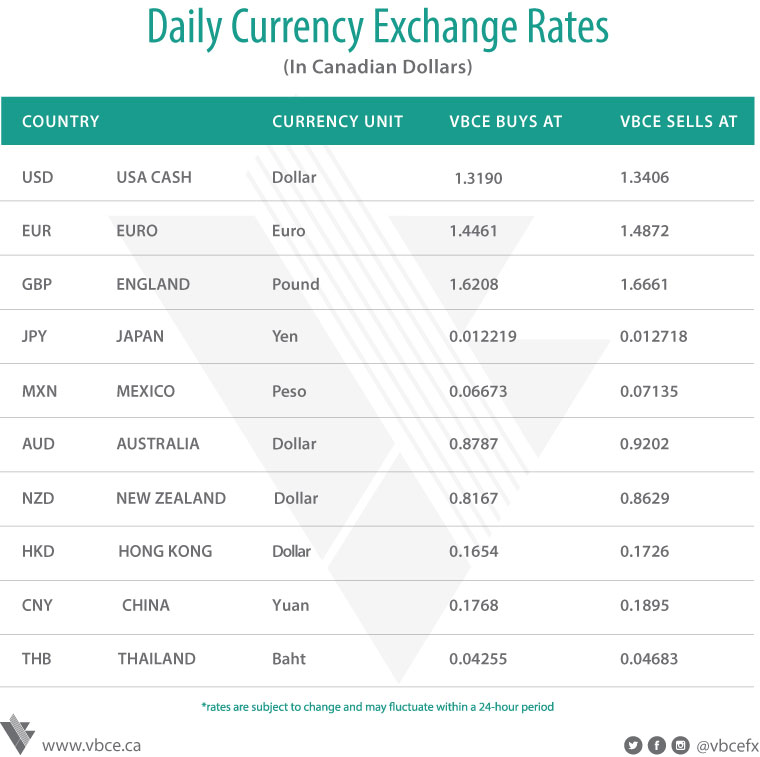 U.S. equity indexes erased losses as traders weighed the outlook for a trade deal between China and the Trump administration. European stocks gained with oil. Equities got a boost after White House adviser Larry Kudlow said the U.S. has no plans to delist Chinese companies, helping sentiment after a report that senior Chinese officials have indicated the range of topics they're willing to discuss at upcoming talks has narrowed considerably. The EUR edged higher for a 5th session while the GBP dipped as European leaders cast doubt on reaching a Brexit agreement in time for the U.K.'s Oct. 31 deadline. In the wake of a slew of weak data and with protectionism portrayed as the main impediment to global growth, investor focus will return to foreign trade this week as Chinese Vice Premier Liu He and an entourage of officials head to Washington to resume talks with their U.S. counterparts. As economic indicators flash warnings, traders have ramped up bets for further Federal Reserve rate cuts. They'll search for new clues on the policy path when minutes from the latest Fed meeting are released in coming days. Japanese equities closed little changed, while Shanghai markets are yet to re-open after holidays. Hong Kong was also shuttered for a holiday, leaving traders with limited options to respond, or not, to escalating violence in the city, where protesters set fires and vandalized train stations and banks over the weekend. The yuan dropped in offshore trading by the most since late September. Currently, the TSX is down 0.05% while the DJIA is down 0.07%. EURCAD is up 0.13% trading between 1.4599 and 1.4637. GBPCAD is down 0.12% trading between 1.6368 and 1.6423. JPYCAD is down 0.14% trading between 0.01242 and 0.01250. Gold is down 0.13% trading between $1,495 and $1,512USD/oz while silver is up 0.04% trading between $17.38 and $17.64. Oil (WTI crude) is up 1.74% trading between $52.63 and $54.05.