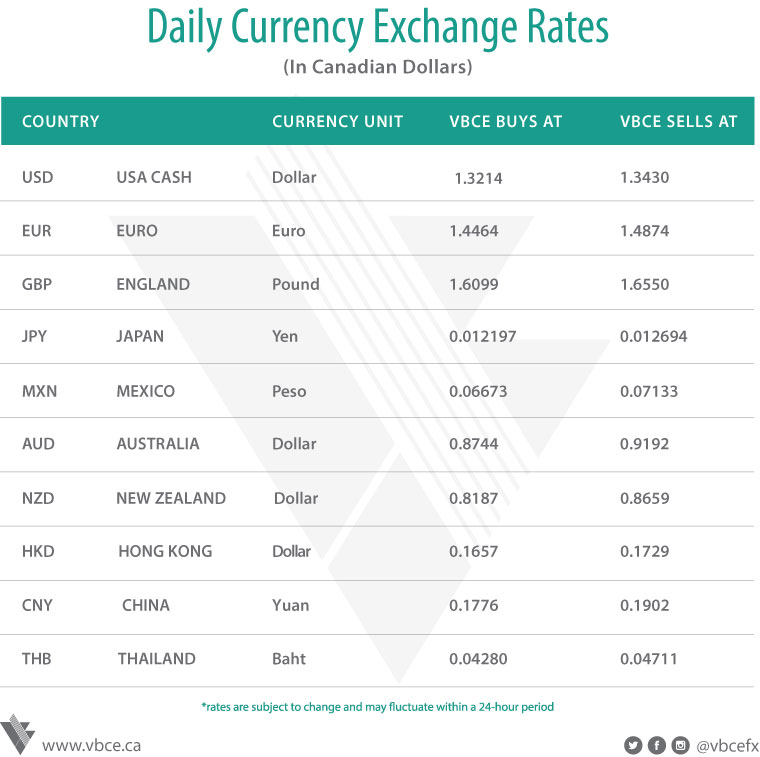 Stocks rose in the U.S. and Europe as China revived hopes of progress in trade talks with the Trump administration this week despite potential headwinds. The Stoxx Europe 600 Index advanced for the third day. Ten-year Treasury yields climbed past 1.55%. The Turkish currency and its stocks dropped after the country began a military offensive in Syria against Kurdish militants. High-level U.S.-China trade talks are set to resume in Washington on Thursday after what seemed to be escalating tensions to start the week. While a broad agreement seems unlikely, China signaled it's open to a limited deal, provided no more tariffs are imposed, according to an official. In return, Beijing would offer non-core concessions like purchases of agricultural products without giving in on major sticking points, the official said, without offering further details. Investors are also looking to gauge the next moves by major central banks. Chairman Jerome Powell said Tuesday that the Federal Reserve will resume purchases of Treasury securities to avoid a repeat of recent turmoil in money markets, while hinting at the possibility of another rate cut. Minutes of the Fed's most recent rates meeting will be released this morning at 11am, providing further insight into policy makers' thinking ahead of their next meeting at the end of the month. Benchmark equity gauges fell across Asia, except for those in Shanghai and Mumbai. Bond yields dropped in Greece after the region's most-indebted country sold bills at negative yields. The yuan climbed offshore and headed to its biggest gain in almost a month, helped by trade optimism and a stronger-than-expected daily fixing. Currently, the TSX is up 0.20% while the DJIA is up 0.44%. EURCAD is up 0.24% trading between 1.4583 and 1.4639. GBPCAD is up 0.11% trading between 1.6232 and 1.6353. JPYCAD is down 0.32% trading between 0.01238 and 0.01245. Gold is down 0.09% trading between $1,500 and $1,511USD/oz while silver is down 0.22% trading between $17.66 and $17.95. Oil (WTI crude) is up 0.62% trading between $52.35 and $53.58.