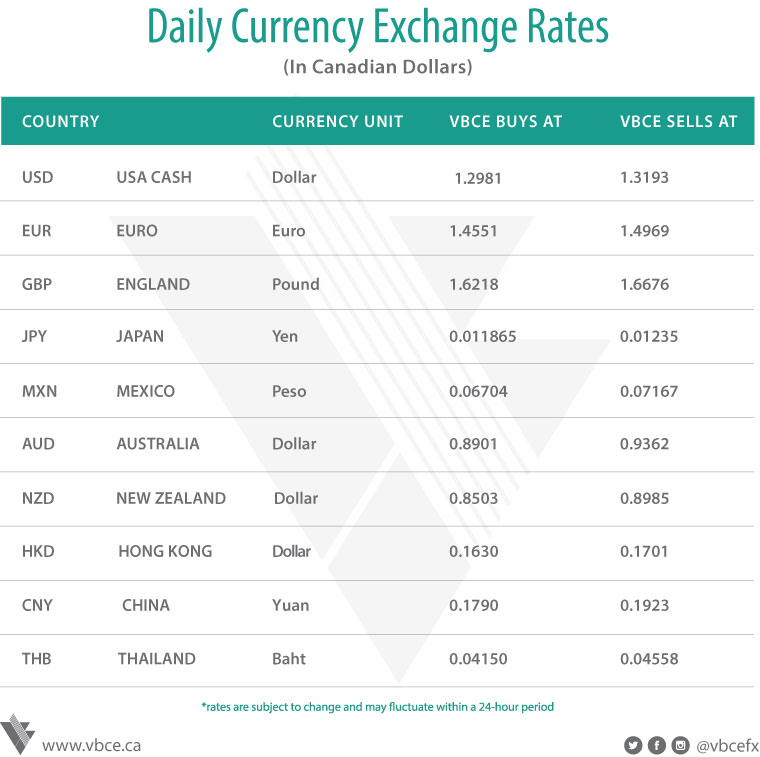 U.S. stocks were mixed and the dollar slid as fresh doubts about a China trade deal weighed on sentiment, highlighting the fragile nature of recent gains as negotiations drag on. The S&P 500 Index was little changed from Friday's record close amid reports that Beijing is pessimistic about the chances of reaching an accord with the U.S. The Stoxx Europe 600 Index dipped while treasuries edged higher. The pound jumped as the Conservative Party maintained its poll lead less than a month before U.K. elections. Equity investors have been focused on the status of trade talks for months now, and were showing modest optimism last week after White House economic adviser Larry Kudlow's comment that U.S.-China talks were nearing the final stages. But with U.S. equities near all-time highs, any piece of bad news has the potential to reverse the gains of the past few weeks. Meanwhile, the dollar extended its slide after Federal Reserve Chairman Jerome Powell met with President Donald Trump and Treasury Secretary Steven Mnuchin on Monday to discuss the economy. Japanese and Chinese equities closed higher, while stocks slipped in India and Australia. Hong Kong's market outperformed, even as unrest in the city continued. China's yuan dipped after the country's central bank lowered borrowing costs on short-term loans for the first time since 2015 and injected $26 billion into the financial system. The moves were seen as aimed at shoring up confidence following a string of poor data in the second-biggest economy. Currently, the TSX is down 0.11% while the DJIA is up 0.01%. EURCAD is up 0.25% trading between 1.4604 and 1.4654. GBPCAD is up 0.45% trading between 1.7060 and 1.7156. JPYCAD is up 0.18% trading between 0.01211 and 0.01217. Gold is up 0.29% trading between $1,456 and $1,474USD/oz while silver is up 0.18% trading between $16.74 and $17.05. Oil (WTI crude) is down 1.67% trading between $56.75 and $57.99.