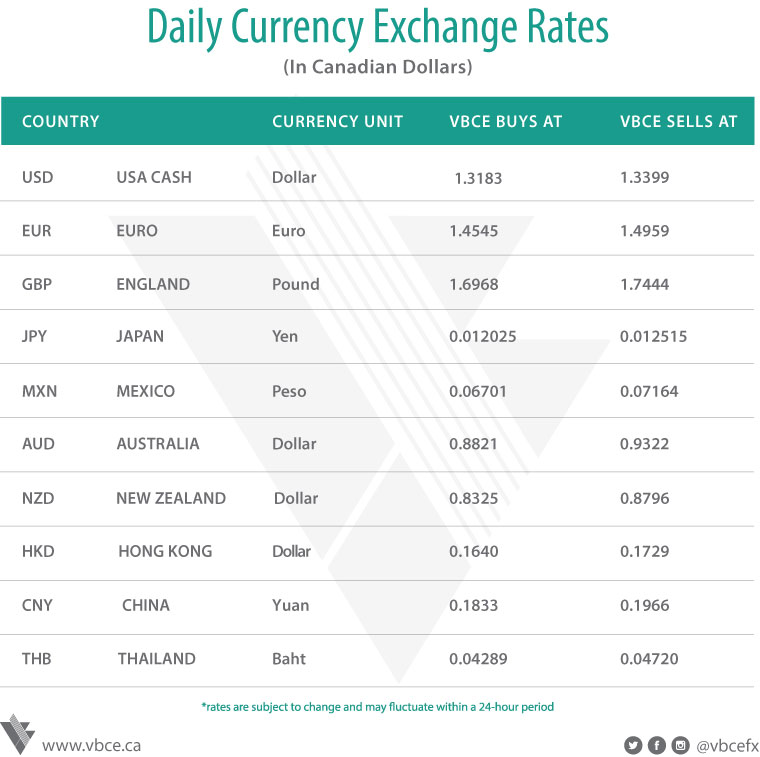 U.S. equities were mixed following declines in Europe and Asia as concern that American support for Hong Kong protesters could complicate trade talks with China was offset by positive reports from retailers. The dollar rose alongside Treasuries. Telecom and automaker shares weighed on the S&P 500 Index. The 10-year Treasury yield fell to a two-week low and the offshore yuan slipped after China's threated retaliation following the Senate's passage of a bill that sought to support Hong Kong's autonomy from Beijing. After reaching fresh highs Monday, U.S. stocks have struggled for direction as investors search for a new catalyst to drive markets. While investors are sensitive to any reports on the economy, the biggest overhang continues to be trade talks between officials from the world's two largest economies. Analysts are looking for signs of progress as the U.S. and China seek a phase-one agreement to end their trade war. Travel and leisure companies led the retreat in the Stoxx Europe 600 index, with all major regional benchmarks in the red. Swedbank AB dropped after a report that American authorities are investigating possible breaches of sanctions against Russia by the Swedish lender. Hong Kong shares fell along with Japanese and South Korean benchmarks. Australian equities slumped after allegations of financial crimes at Westpac Banking Corp. hit financial stocks. Oil gained, paring some of Tuesday's more-than 3% loss. Currently, the TSX is up 0.03% while the DJIA is down 0.24%. EURCAD is up 0.11% trading between 1.4681 and 1.4736. GBPCAD is up 0.10% trading between 1.7124 and 1.7189. JPYCAD is up 0.65% trading between 0.01221 and 0.01227. Gold is down 0.36% trading between $1,465 and $1,478USD/oz while silver is down 0.50% trading between $17.03 and $17.20. Oil (WTI crude) is up 2.22% trading between $54.86 and $56.62.