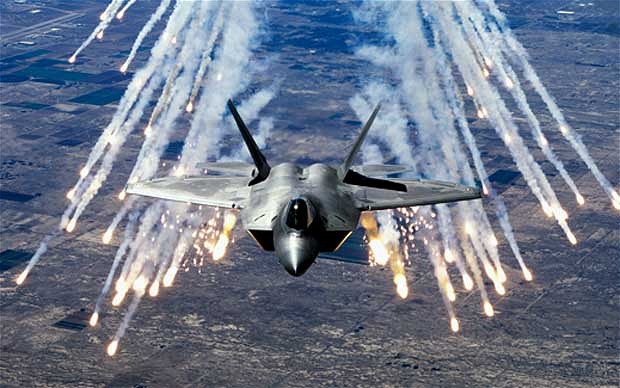 The CAD and the GBP were the top performers last week while the yen lagged. The CAD was right behind the GBP as oil and the rest of the commodity complex continued to perform well. Canadian domestic data also helped as March retail sales increased and inflation continued to firm. It also didn't hurt that Bank of Canada Governor, Stephen Polz, did not express dismay about the recent strength in the domestic currency unlike other global central bankers.

The GBP proved to be resilient in the face of poor data as it recouped its losses from the previous couple of weeks. Economic data from the UK continues to be sluggish as evidenced by last week's disappointing retail sales and employment data. In fact, this upcoming week's release of GDP growth will probably show that growth has slowed down due the weight of uncertainty around Brexit. However, the latest polls show that the "stay" in the EU vote is gaining traction, so much so that the probability of Britain voting to leave the European Union dropped to 20%.

Yen strength over the past several weeks finally relented. Of course, it didn't hurt that Japanese officials floated a trial balloon about negative interest rate loans. That's right, this isn't a typo - apparently the Bank of Japan is considering paying banks to make loans. The ECB also mentioned this as a possibility at its March policy meeting. The BOJ's Stimulating Bank Lending Facility, which now offers loans at zero percent interest, would be the most likely vehicle for this option. The BOJ board next meets to set policy April 27-28 and it is desperate to deploy countermeasures to counter an appreciation in the yen, especially after being denied the use of currency intervention by the G7 and G20. The BOJ may decline to make a move at this meeting if the Fed does its work for it by being more hawkish at its policy meeting on April 27.

This week the US Federal Reserve will probably seek to convince all of us that it will raise interest rates this year. It will not raise rates at this meeting but it will try to convey that a second rate hike may come at its June meeting. This train of thought seems to dovetail nicely with the performance of the US dollar index. The index has carved out a bottom over the last couple of weeks and the momentum indicators are all aligned for more gains. So if the Fed is able to craft a policy statement that adopts a more balanced outlook for the economy and inflation then this could further fuel the rally in the dollar index.

In last week's blog we mentioned that the commodity complex has been on a tear. It has now advanced for nine weeks since putting in a double bottom in early February. Under closer inspection, the commodity futures price index, the CRB, has broken out and has reached its highest level in five months. The momentum indicators are giving the all clear sign for additional gains. This tells us that central bankers are finally going to get what they have all desperately tried to achieve – inflation. That's right folks; the inflation shock will probably be the story for the latter part of 2016. If inflation becomes entrenched, then the central bankers will be desperate to try to tame it – I guess this is what they mean when they say "be careful what you wish for".