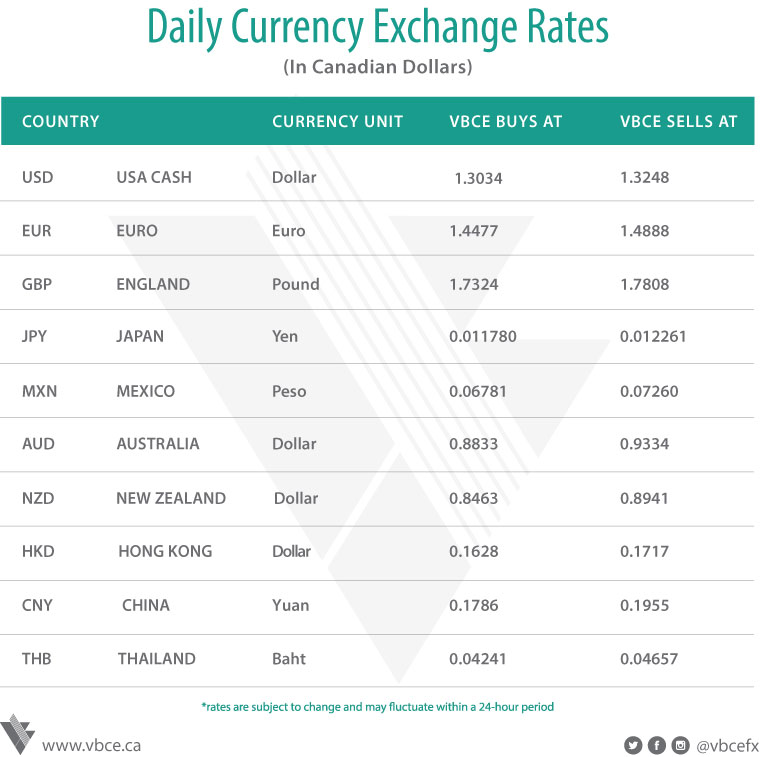 U.S. equities climbed toward a new high, and European stocks reached a record, amid hopes that a partial trade deal between America and China will ease a key risk for investors heading into year-end. Treasuries fell. With tech and health-care leading the charge, the S&P 500 Index gained in the wake of the agreement announced Dec. 13 that will see Washington reduce tariffs and Beijing increase purchases of American farm goods, although many details are still to be ironed out. The Stoxx Europe 600 became the latest major equity gauge to hit a new peak as it jumped for a fourth day, led by gains in financial and industrial shares. Stocks were mixed in Asia. Equities in Shanghai rose after Chinese data showed industrial output and retail sales both exceeded expectations. The pound strengthened, though it trimmed gains after U.K. factories posted the weakest performance in more than 7 years. The announcement of the preliminary U.S.-China deal staved off a scheduled Dec. 15 tariff hike, a prospect that had loomed large for markets. It remains unclear how China will follow through on pledges to boost American agricultural imports, and how quickly the U.S. promise to roll back half of a September tariff hike will happen. Elsewhere, oil held near a 3-month high and gold was steady. Turkey's lira dropped the most in almost two months as President Recep Tayyip Erdogan warned of retaliation over potential U.S. sanctions. Currently, the TSX is up 0.45% and the DJIA is up 0.62%. EURCAD is up 0.06% trading between 1.4612 and 1.4690. GBPCAD is down 0.14% trading between 1.7487 and 1.7651. JPYCAD is down 0.36% trading between 0.01198 and 0.01205. Gold is down 0.07% trading between $1,473 and $1,479USD/oz, while silver is up 0.55% trading between $16.90 and $17.08. Oil (WTI crude) is up 0.19% trading between $59.77 and $60.34.