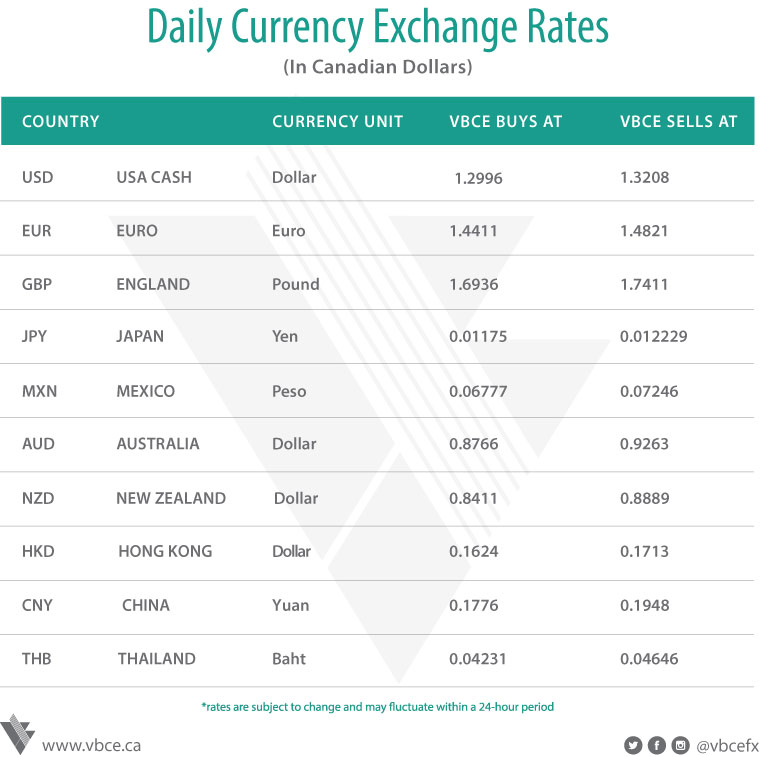 U.S. stocks pared early gains as investors digested a flurry of corporate news as the impeachment vote loomed and trade worries retreated. Treasuries slipped and the British pound weakened. The S&P 500 Index fluctuated early Wednesday, a day after reaching another record amid positive U.S. factory and housing data. With few big economic headlines imminent, and much of the U.S. focused on the impeachment vote, investors may take a wait-and-see stance as the holidays near. With global stocks close to all-time highs and the U.S.-China trade accord announced Friday yet to be signed, traders are finding few reasons to bid prices higher. The outlook for America's monetary policy remains steady -- two Federal Reserve policy makers reiterated that interest rates are on hold -- yet the miserable results from FedEx were a reminder of the headwinds to growth. The Stoxx Europe 600 Index also struggled for traction as national benchmarks traded mixed, with Germany's gauge underperforming even as data showed business expectations improved for a third month. The pound extended its losses after tumbling Tuesday on renewed concern that a no-deal Brexit is possible. The dollar strengthened against most of its G-10 peers. Currently, the TSX is down 0.24% and the DJIA is up 0.11%. EURCAD is down 0.54% trading between 1.4580 and 1.4676. GBPCAD is down 0.75% trading between 1.7133 and 1.7278. JPYCAD is down 0.43% trading between 0.01195 and 0.01203. Gold is up 0.06% trading between $1,470 and $1,479USD/oz, while silver is down 0.05% trading between $16.88 and $17.06. Oil (WTI crude) is down 0.08% trading between $60.34 and $61.13.