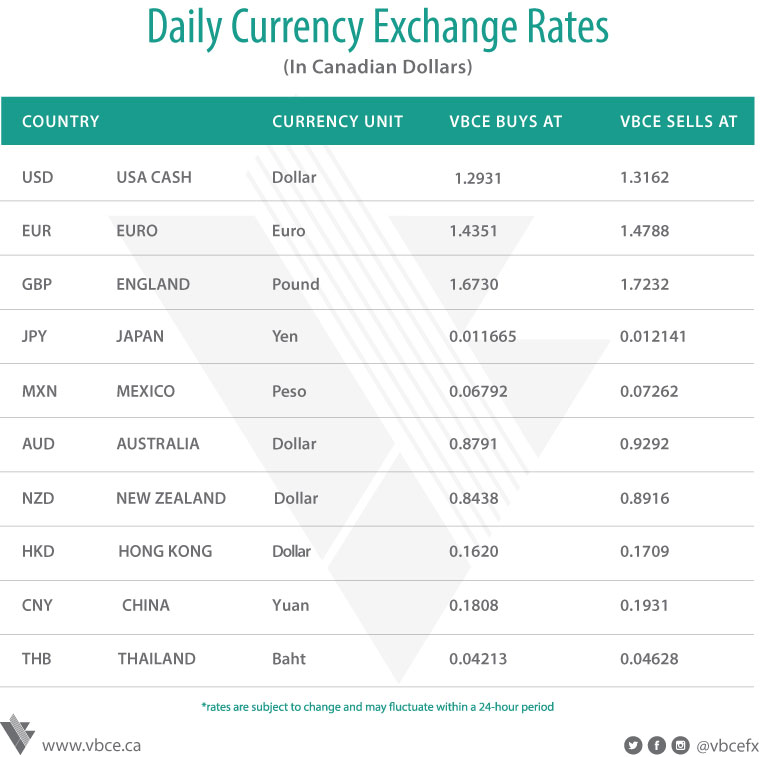 U.S. equities rose, led by shares of technology companies, in a week expected to be dominated by the start of earnings season and the signing of a partial China trade deal. The dollar pared gains after the U.S. was said to plan to lift its designation of China as a currency manipulator. Earnings from some of the biggest U.S. banks kick off the season Tuesday, amid forecasts that overall corporate profits will show the smallest growth in 3 years. The pound led declines among Group-of-10 currencies after another Bank of England official pointed to a potential vote for a U.K. interest-rate cut this month and data showed the economy unexpectedly shrank. Germany's benchmark bund yield headed for least negative closing level since May. The offshore yuan strengthened past 6.9 per dollar for the first time since July. The dollar edged higher and Treasuries fell across the curve as the completion of the first trade deal nears; President Donald Trump has said the U.S. and China will sign the accord on Wednesday. The U.S. in August first formally labeled China a currency-manipulator, a move that further escalated the trade war with Beijing after the country's central bank allowed the yuan to fall in retaliation to new U.S. tariffs. Elsewhere, equities advanced in all major Asian markets except Japan, where there's a holiday, and Australia. Oil fluctuated after last week posting its steepest loss since July. Currently, the TSX unchanged and the DJIA is up 0.18%. EURCAD is up 0.15% trading between 1.4493 and 1.4544. GBPCAD is down 0.59% trading between 1.6917 and 1.7052. JPYCAD is down 0.45% trading between 0.01185 and 0.01192. Gold is down 0.64% trading between $1,546 and $1,561USD/oz while silver is up 0.54% trading between $17.91 and $18.09. Oil (WTI crude) is down 2.10% trading between $58.06 and $59.26.