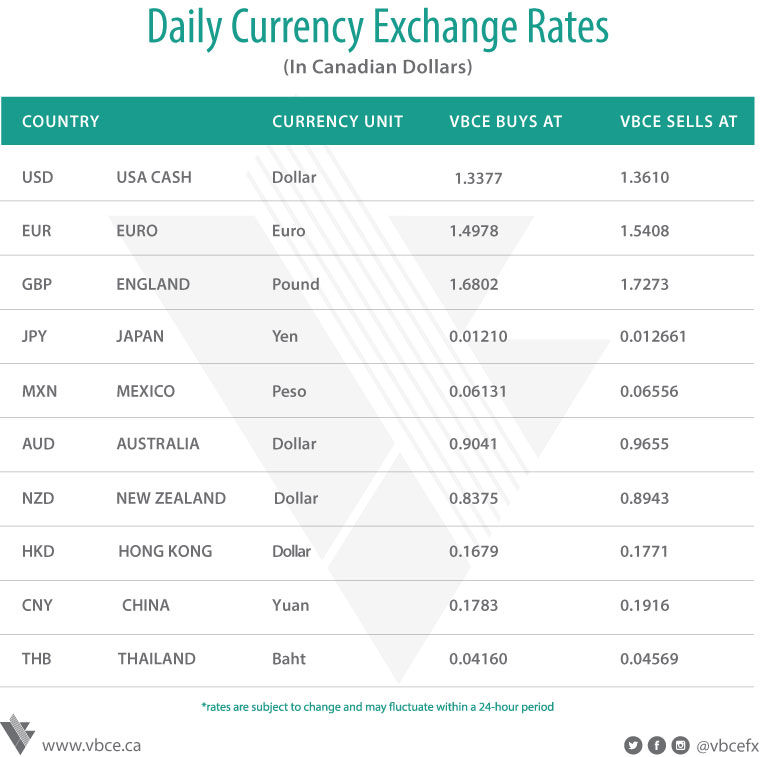 The Bank of Canada softened its worst-case scenario, saying the negative impact of Covid-19 on the economy appears to have peaked. In a decision Wednesday where it left its benchmark interest rate unchanged at 0.25%, as widely expected, policy makers said they will scale back some market operations while adjusting their forecasts for second quarter gross domestic product to a less severe contraction. The central bank now estimates the economy will drop another 10% to 20% in the second quarter, after a 2.1% decline in the first three months of this year. That suggests a peak-to-trough decline of 12% to 22%, instead of a 15% to 30% scenario the central bank had previously been estimating. The Bank of Canada also said that short-term funding conditions have improved on the back of the central bank's injections of cash into the financial system, prompting policy makers to reduce the frequency of term repurchase operations to once a week. Wednesday's interest rate decision was the last under Stephen Poloz, who has been replaced by Tiff Macklem. The Bank of Canada has taken extraordinary moves in the midst of the pandemic. The central bank cut its benchmark interest rate by 150 basis points to near zero, its effective lower bound, and it introduced its first ever large scale asset purchase program to buy billions of dollars of government and corporate debt. The TSX is up 1.13%% and the DJIA is up 1.26%. EURCAD is up 0.12% trading between 1.5090 and 1.5200. GBPCAD is down 0.05% trading between 1.6956 and 1.7066. JPYCAD is down 0.17% trading between 0.01238 and 0.01249. Gold is down 1.86% trading between $1,689 - $1,729USD/oz. Silver is down 2.82% trading between $17.45 - $18.05. Oil (WTI crude) is up0.10% trading between $35.90 - $38.10.