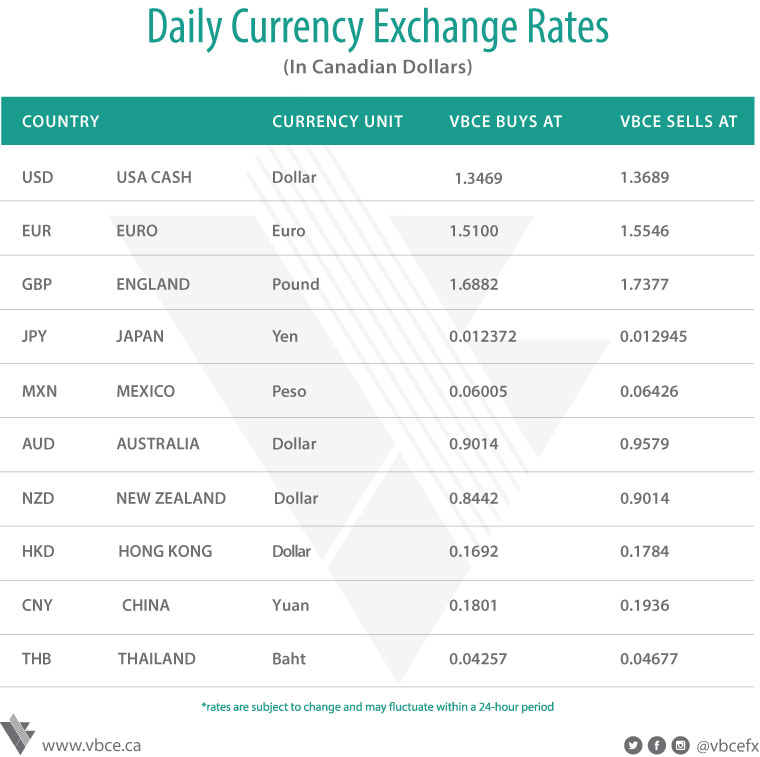 Stocks opened sharply higher Tuesday morning followed a report that the Trump administration was poised to unveil a $1 trillion proposal for U.S. infrastructure work, in a move to help boost the domestic economy. A record jump in retail sales in May also helped fuel the early rally.

The advance came after the Federal Reserve announced it was expanding its own stimulus program for the virus-stricken economy. The Fed said it would begin purchasing individual corporate bonds as part of its emergency lending program, expanding the Fed's previously announced Secondary Market Corporate Credit Facility, which had until Monday only included purchases of exchange-traded funds.