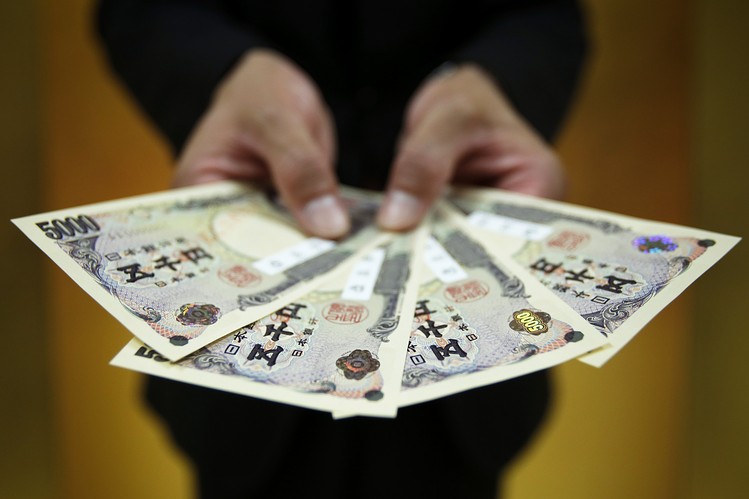 The surpise of the week was the lack of new policy moves by the Bank of Japan. The market's reaction to the BOJ's inaction was swift as the yen soared by over 2% on the day and more than 5% on the week. The BOJ did do something – it cut its economic forecasts, predicting growth of 1.2% instead of 1.5% for the fiscal year to March 2017. It also cut its inflation forecast for the fourth time in around a year, from 0.8% to 0.5%. A case can be made that the BOJ refrained from making any policy change because it wanted to see the results of its newly enacted policy of negative interest rates working through the economy. Or that the BOJ wanted to pressure the government for a fiscal policy solution rather than a monetary policy fix, consistent with G20 concerns about the over-dependence on monetary policy.

There may be another, more political, reason for the BOJ's surprise inaction – they didn't have permission to do so. Late Friday, the US Treasury put out a new "monitoring list" – it placed China, Japan, Germany, South Korea, and Taiwan on a new currency watch list, saying that their foreign exchange practices bear close monitoring to gauge if they provide an unfair trade advantage over America. The US has not named a single country as a currency manipulator since it did so to China in 1994 – so it would appear that the US is very serious about this now. Let's not mince words here - this is a direct threat to the rest of the world that it not engage in any monetary policy (QE, NIRP, or ZIRP) that is tantamount to currency devaluation, without express written consent of the US government.

It would appear that the US government has decided it has had enough of the currency wars and it will no longer tolerate a high dollar as a headwind to US economic advancement. This may have signaled the end of the friendly currency wars, but we suspect that it will invite a response by China, Russia, and the rest of the emerging nations to seek an end to the USD reserve currency hegemony. You will hear more about the IMF's SDR and gold in the not too distant future.

In last week's blog we stated that if the Fed was able to craft a policy statement that adopted a more balanced outlook for the economy and inflation then it could further fuel the rally in the dollar index. Well, the Fed disappointed and the dollar took it on the chin. The index took out the recent swing bottom at 93.62 and the August 24, 2015 main bottom at 93.50 and the momentum indicators have rolled over. Another bearish sign - a death cross is about to form as the 100-day moving average is set to drop below the 200-day moving average.

The US didn't help itself either – Q1 GDP slowed to 0.5%, the weakest pace in two years and lower than economists' expectation for 0.7%. Also, the Fed's preferred inflation barometer, the PCE index, rose just 0.8% in the 12 months ended in March, remaining below the Fed's 2% target. The combination of a stagnating economy

Prior to the FOMC meeting the CME Fed futures tool was pricing a 23% chance of a June rate hike. As of Friday, the probability of a June hike has dropped to 11%. The exclusion of the balance of risks statement by the Fed for the 3rd consecutive FOMC statement confirms the market's view that the Fed will not be hiking rates at its next meeting in June. Furthermore, June is fraught with international considerations which could keep the Fed from hiking – UK referendum, the Spanish election, the possible impeachment of the President of Brazil, and the rekindling of tensions between the EU and Greece. So, given the Fed wishes to appear politically impartial, if there is no rate hike in June then it is difficult to envision the Fed hiking rates as the US moves closer to electing a new President in the fall. Thus, the market is skeptical that it will raise rates at all in 2016 – the probability of a December hike has dropped to 60% as of Friday from 71% just prior to the FOMC meeting.