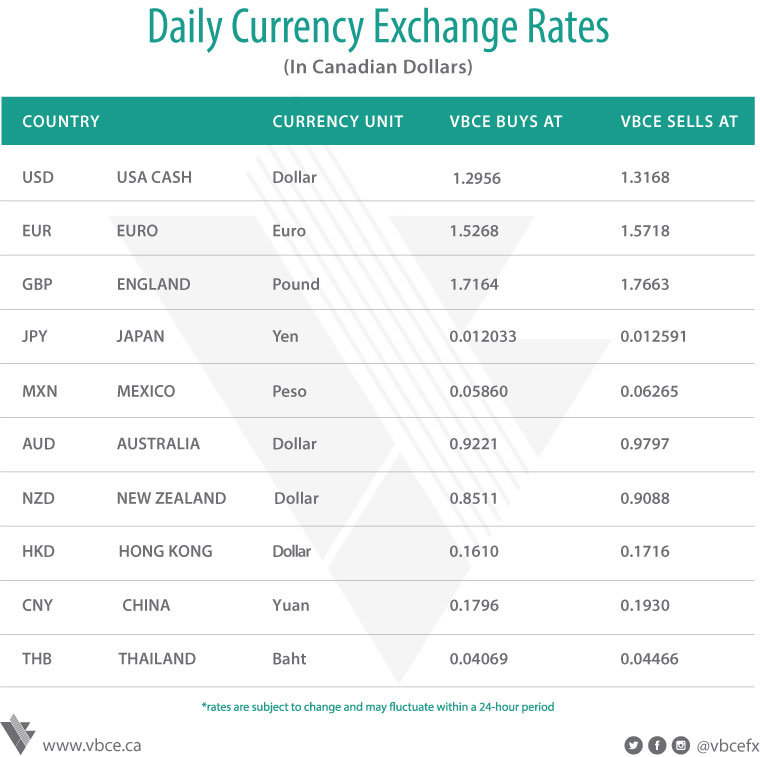 U.S. equities rose alongside European stocks as the nearly relentless rally in risk assets continued, supported by dovish comments from policy makers. The dollar rose the most in two weeks. Consumer-staple companies were among the biggest gainers on the S&P 500, with tech shares lagging behind. The Stoxx Europe 600 Index headed for its biggest increase in almost a month. Traders mostly shrugged off data showed U.S. companies added fewer jobs than forecast in August as they awaited the Federal Reserve's Beige Book report on the economy. The euro slid further below $1.20, a level it breached for the first time in more than two years Tuesday. The rally in global stocks has pushed major indexes to record highs as traders bet that a flood of liquidity unleashed by major central banks will make its way to equity markets. The risk-taking was underpinned by dovish commentary from officials including Fed Governor Lael Brainard and European Central Bank Executive Board member Philip Lane on Tuesday. Elsewhere, 10-year bunds rose along with most of their sovereign peers across Europe, benefiting Germany, which took in 33 billion euros ($39 billion) of orders for its first green bonds. West Texas crude oil and precious metals dropped. Currently, the TSX is up 0.30% and the DJIA is up 0.85%. EURCAD is down 1.62% trading between 1.5453 and 1.5566. GBPCAD is down 0.67% trading between 1.7363 and 1.7497. JPYCAD is down 0.13% trading between 0.01229 and 0.01233. Gold is down 1.56% trading between $1,938 - $1,973USD/oz. Silver is down 3.07% trading between $27.20 - $28.30. Oil (WTI crude) is up 2.14% trading between $41.80 - $43.20.