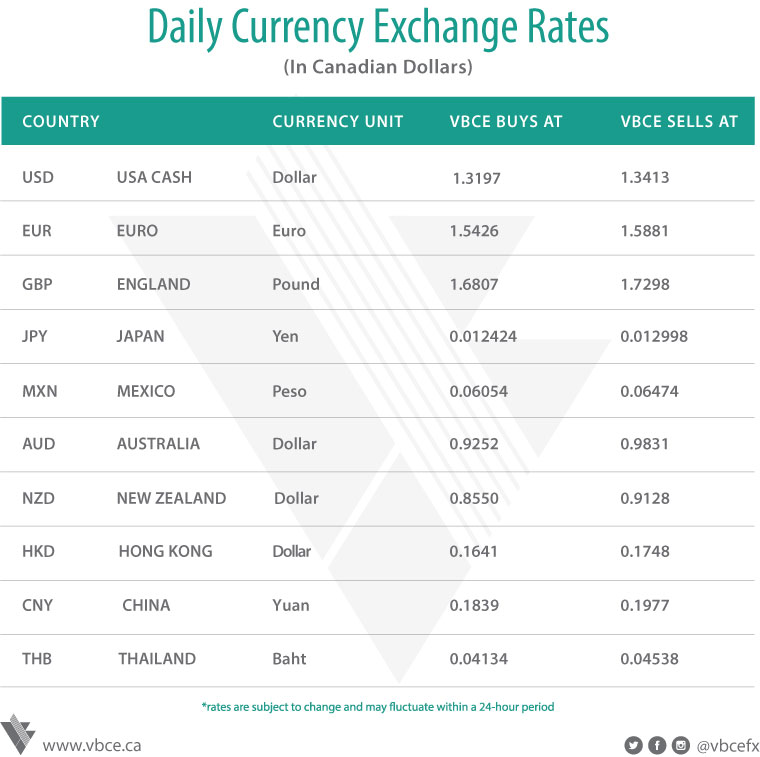 Stocks slumped to a two-month low amid growing concern over tighter coronavirus restrictions and as a report detailed suspicious transactions at global banks. Treasuries and the dollar climbed. The S&P 500 dropped for a fourth day -- its longest slide since February -- with commodity and industrial companies leading losses. Oil tumbled as Libya signaled the resumption of some crude exports. A new investigation by the International Consortium of Investigative Journalists says JPMorgan, Deutsche Bank AG and HSBC Holdings Plc were among the global banks who "kept profiting from powerful and dangerous players" in the past two decades even after the U.S. imposed penalties on these financial institutions. The documents detailed more than $2 trillion in transactions between 1999 and 2017 that were flagged by financial institutions' internal compliance officers as possible money laundering or other criminal activity, the report said. As U.S. deaths related to Covid-19 approached 200,000, former Food and Drug Administration Commissioner Scott Gottlieb said he expects the nation to experience "at least one more cycle" of the virus in the fall and winter. Germany's health minister warned that the trend of cases in Europe is "worrying" amid expectations that restrictions could soon be extended to London. President Donald Trump said he wants his looming Supreme Court pick confirmed before the Nov. 3 election, escalating pressure on Senate Republicans as he seeks to protect his most vulnerable members. Currently, the TSX is down 2.51% and the DJIA is down 2.84%. EURCAD is down 0.08% trading between 1.5574 and 1.5655. GBPCAD is down 0.24% trading between 1.6973 and 1.7103. JPYCAD is up 0.78% trading between 0.01261 and 0.01272. Gold is down 2.32% trading between $1,882 - $1,955USD/oz. Silver is down 8.09% trading between $23.68 - $26.95. Oil (WTI crude) is down 4.39% trading between $39.10 - $41.21.