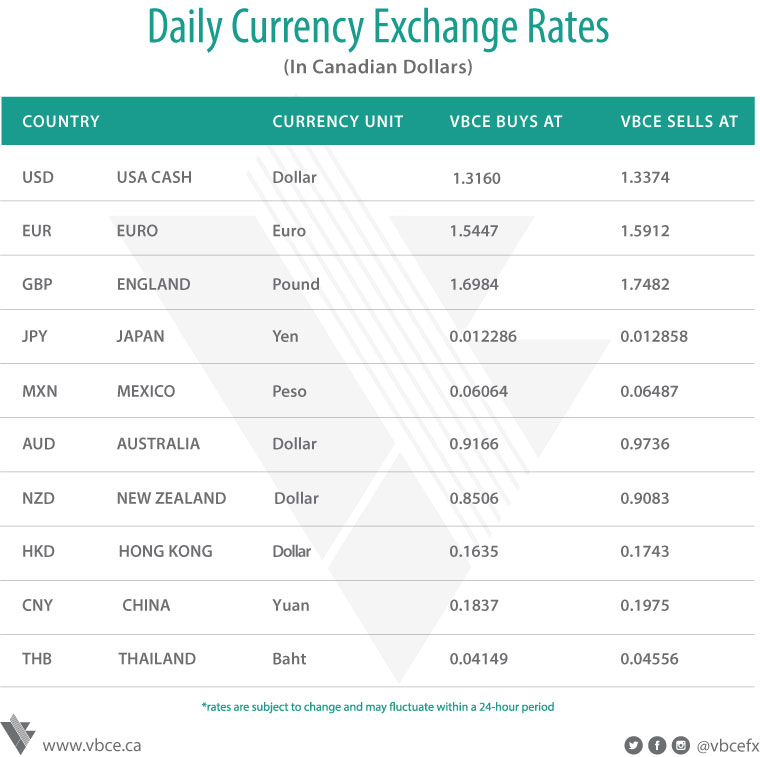 The S&P 500 hugged the flat line, after the blue-chip index closed at its highest level in nearly one month during the regular session on Monday. The energy sector led the advance as a risk-on mood sent crude oil prices sharply higher.