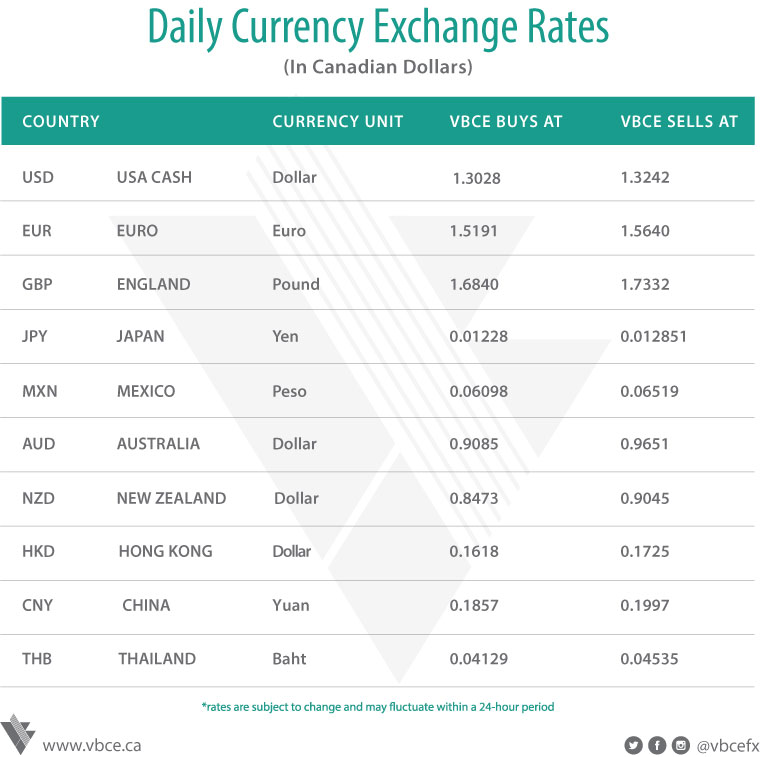 U.S. stocks rallied the most since May and Treasuries surged as investors recalibrated their portfolios for a future without massive debt-fueled spending and a rollback of Donald Trump's signature tax cuts. The Nasdaq 100 surged more than 4% as the uncertain outcome did little to deter bulls who have already stared down a global pandemic that brought the fastest bear market on record. While the vote outcome is delayed and Trump has threatened to contest the result, traders are speculating that he won't touch off a protracted legal battle. Expectations that a Democratic sweep would usher in massive stimulus vanished, but traders piled into the megacap technology shares that are seen reaping the benefits of what growth there is, especially if the raging virus leads to additional restrictions. The benchmark S&P 500 Index rose for a third day after futures swung from losses to gains during the early U.S. morning. Prices recovered from the dive they took earlier when President Donald Trump falsely claimed victory and threatened to ask the Supreme Court to intervene in the election. With millions of votes in battleground states still being counted, and close contests in five key states, the presidential outcome may not be decided for days, or longer. It's clear that the election is turning out to be messier and more drawn-out than Wall Street had hoped. Currently, the TSX is up 0.61% and the DJIA is up 1.52%. EURCAD is down 0.20% trading between 1.5363 and 1.5488. GBPCAD is down 0.74% trading between 1.7054 and 1.7225. JPYCAD is up 0.25% trading between 0.01252 and 0.01266. Gold is down 0.68% trading between $1,877 - $1,916USD/oz while silver is down 1.59% trading between $23.21 - $24.49. Oil (WTI crude) is up 2.91% trading between $37.27- $38.85..