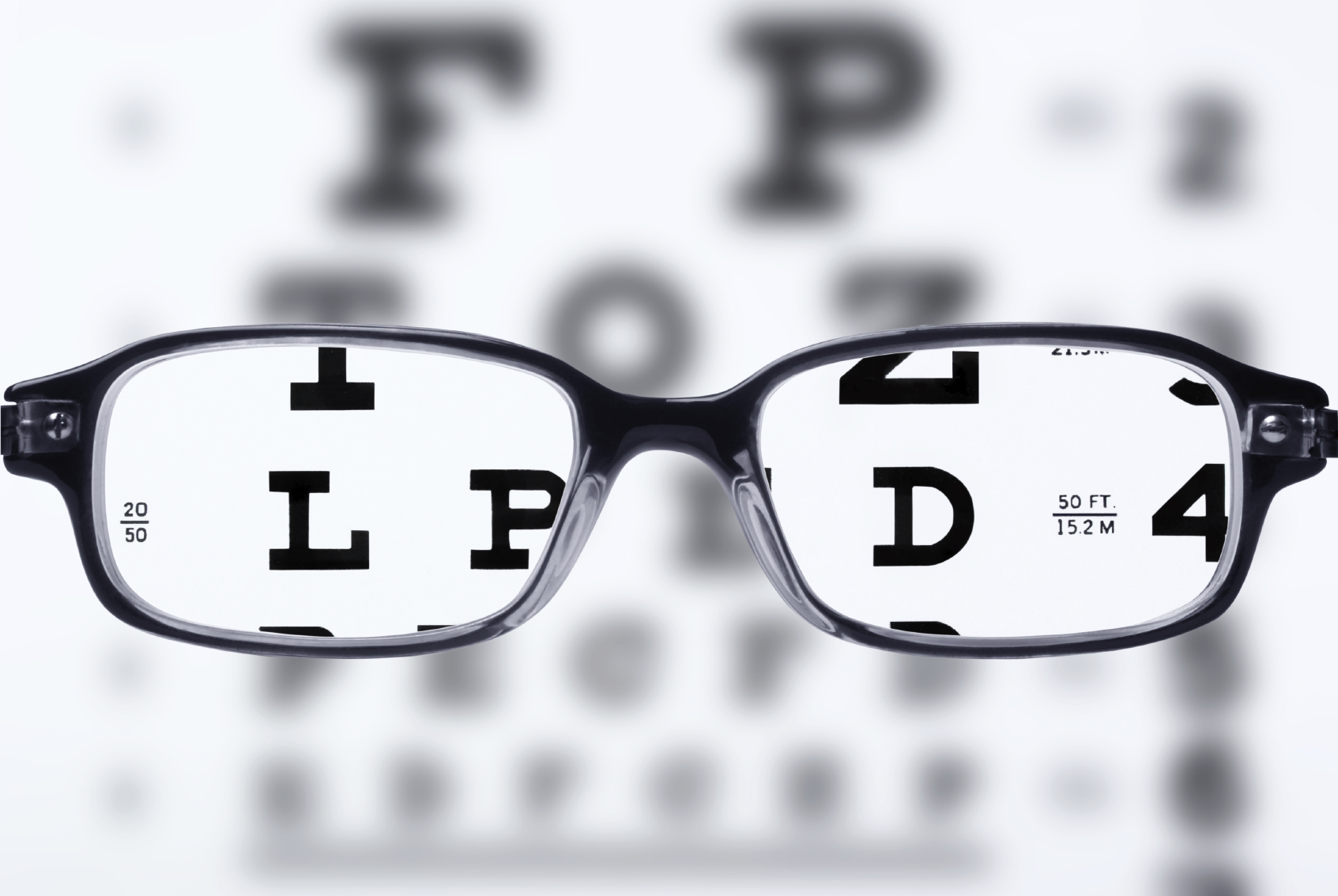 The commodity currencies – CAD, NZD and AUD – were the worst performers on the week. The CAD was hit by a combination of soft commodity prices, a disastrous trade report – the worst deficit on record - and an overdue correction in its recent rally.The RBA cut rates earlier this week and, in their most recent minutes, indicated a dovish view on the outlook for Australian inflation, implying further rate cuts were possible. GBP was relatively quiet, the only item of note being the Leave side taking a small lead in the Brexit referendum slated for next month. The two sides – Remain and Leave – have swapped places either side of 50% for some time now, so the news was greeted with some indifference. Lastly, given the lack of any negative news out of Europe – a welcome change, no doubt, for the region's politicians – the EUR traded largely unchanged on the week.

It appears that US investors now have a measure of clarity that had been lacking for far too long. Firstly, with the rather disappointing US employment stats released last Friday, it is now clear that the US economy has stalled for the present. What will recharge the increasingly moribund economy isn't obvious, given that just about everything that has been tried has failed. Fed funds futures are now pricing in just a 4% chance of a rate hike in June and only 44% in December. (This latter percentage will likely drop further) So no rate hike in June and, as we have mentioned before, the odds of a Fed hike after the June meeting, during the onset of the federal election season, were always slim at best. Now it's essentially zero, and Mr. Market can see with unexpected clarity that the US economy is in serious trouble. The employment numbers are a lagging indicator and they have finally caught up with the leading macro indicators.

Secondly, with the recent triumph of Donald Trump over the vast Republican field, a large degree of clarity has emerged in the presidential race. Despite Bernie Sander's quixotic bid for the Democrat nomination, the nomination of Hillary Clinton has never been in serious doubt, notwithstanding her numerous issues. Now investors can focus on the two candidates and begin assessing their worthiness for the job of president. There are fundamental differences between the two parties and, beginning now, market players can start placing their bets.

Finally, given the weakness in the US, it appears that global interest rate levels will remain low for quite some time into the future - yet another instance of clarity for investors.