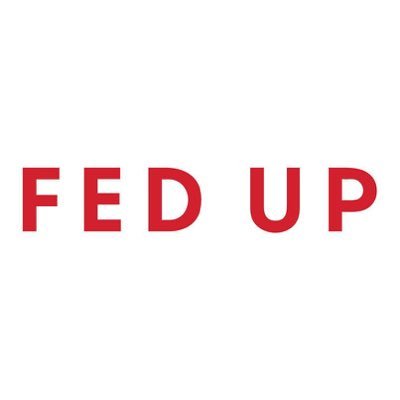 The top spot this past week belonged to GBP which managed to rally over 1% on the week on a great retail sales report and favourable Brexit polls. Retail sales in the UK rose by 1.3% on the month in April, despite the cold weather and well above economists' average forecast of 0.5% growth. The GBP also received a boost by some polls indicating a shift toward the Remain camp.

The CAD will be on the radar this week as it has has fallen against its US counterpart for the past three weeks, matching its longest streak of the year. It is now at its worst level in a month and could move even lower as the Bank of Canada is expected to strike a more dovish tone in its policy meeting tomorrow due to the still-raging wildfire in Alberta that has disrupted oil production.

Until last week's release of the minutes, markets were discounting extremely low odds on a US Federal Reserve interest rate increase in 2016, let alone a summer rate hike. The reason for this was due to the dovish tone of Fed Chair Janet Yellen's speech shortly after the April FOMC meeting. In Fed speak; we can say that her dovish stance was transitory because last Wednesday's release of the minutes from the April meeting suggested that policy makers thought that an interest rate increase would be appropriate in June if the economy continued to improve. Excuse us for being skeptical, but where have we heard this before. In plain English, I think the minutes were trying to tell us that the Fed's decision will be data dependent – really, when hasn't it been.

On the following day, NY Fed President William Dudley helped to cement the feeling that a summer rate hike was indeed in the cards. He said, "If I am convinced that my own forecast is sort of on track — then I think a tightening in the summer, the June, July timeframe is a reasonable expectation." This notion was also echoed by Boston Fed President Eric Rosengren when he told the Financial Times that he was getting ready to back tighter monetary policy. Rosengren's stance is interesting as he was one of the Fed doves last year. 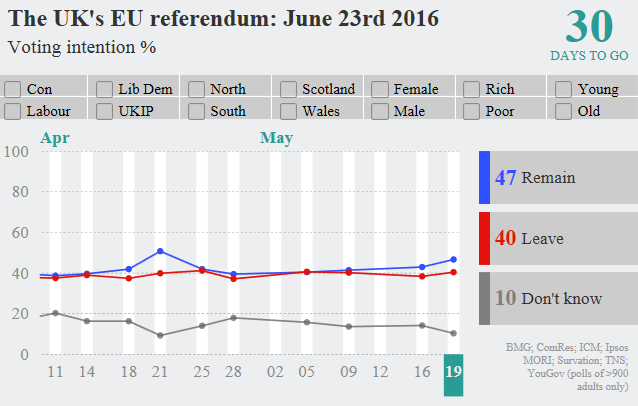 After a number of false starts by the Fed we are hesitant to buy into the rate hike scenario. First of all, the June FOMC meeting is on June 14-15 – one week before the critical Brexit referendum vote on June 23. We doubt very highly that the Fed would raise interest rates before such a critical vote which has the potential to inflict significant market disruption if the UK were to vote to leave the EU. Secondly, the July FOMC meeting does not have a press conference afterward. It would seem very unlikely for the Fed to make a policy move without the benefit of a press conference after the meeting – especially since they like to paint their rate hikes with a dovish tint in order to minimize the damage to equity markets. And speaking of equity markets, everyone knows that deep down that's what the Fed really cares about – with this in mind we present to you the working flow chart of the data dependent Fed, just kidding but not really sure.