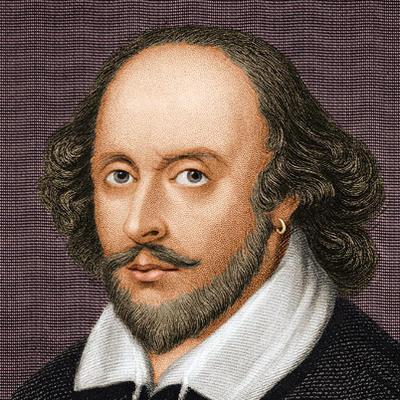 The USD rally that started at the beginning of May peaked by mid-week and later cratered on last Friday's disastrous U.S. jobs data. There's no sugar coating these numbers, even if we add back the 35K jobs that were excluded due to the Verizon strike. A meagre 38K new jobs were added in May, which was worse than the 160K that was expected. Revisions of prior reports reduced the number of jobs added in March and April by 59K. Average hourly earnings growth eased to 0.2% from 0.3%. The unemployment rate hit its lowest level since 2007 but the improvement was driven by a drop in the participation rate.

The USD index suffered significant technical damage due to the jobs data which will take time to recover. Surprisingly, the USD was not the worst performer of the week as that title went to the pound sterling. The GBP fell sharply against all of the major currencies as recent Brexit polls found the vote tighter than previously reported. With the Brexit referendum just three weeks away, it will be the polls not the economic data that will dictate how the GBP trades on a daily basis.

Last month, it was the FOMC minutes and hawkish comments by Fed policymakers that helped the market to price in a summer rate hike in June or July. As we have explained numerous times, we doubt that the Fed would hike rates at their June meeting because it occurs a week before the Brexit referendum. That vote has the potential to inflict significant market disruption if the UK were to vote to leave the EU. The media has already decided that the worse than expected May jobs report has delayed the next rate hike from the June FOMC meeting to July. We think that not enough attention is being spent on what the rest of the world is doing. In the month of May alone, eleven central banks eased monetary policy in some form. In total, 53 central banks have eased monetary policy since the start of 2015. Wait, it gets better – according to the Council on Foreign Relations Global Monetary Policy Tracker, a record 23 countries — accounting for a quarter of world GDP — now have central-bank policy rates of zero or less. A further six — including the USA — have policy rates of 1% or less.

Thanks to the Fed, the media likes to pound out this recurring narrative that the Fed will hike, and maybe more than once. Thus, the economy must be getting better – right? Well maybe not, have a look at the JPMorgan global manufacturing purchasing managers index (PMI). It slipped to 50.0 in May from 50.1 in April. Any reading above 50 signals expansion, and any reading below signals contraction. The latest reading and the downward trajectory of past readings signals a broad stagnation in global manufacturing. What's even more chilling is that we are getting this on top of unprecendent global monetary stimulus. With this in mind, we have a hard time believing that the Fed will be able to raise interest rates while the rest of the central banks ease or remain neutral due to a sluggish global economy.