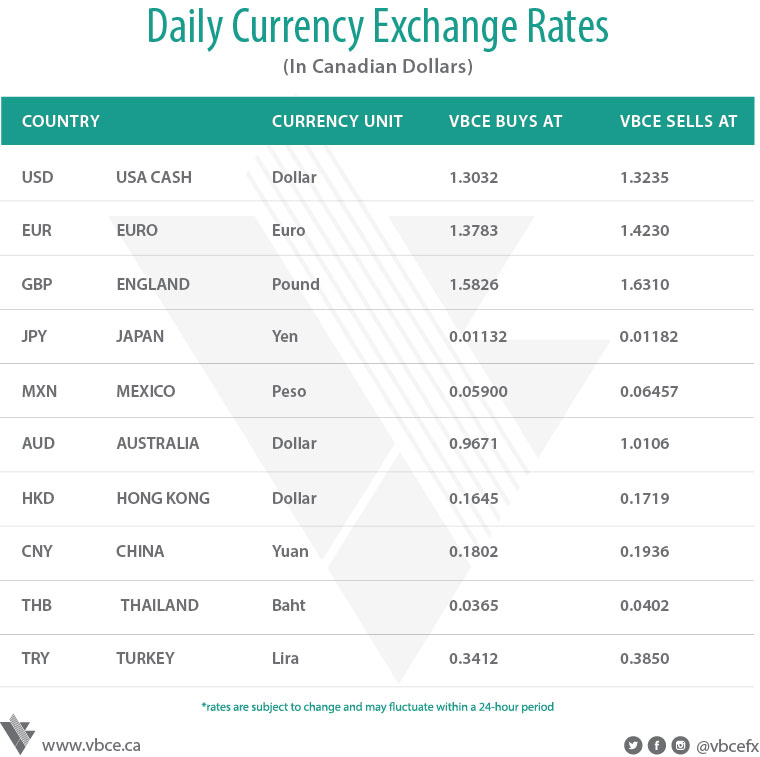 The U.S. dollar nursed widespread losses on Thursday after President-elect Donald Trump's long-awaited news briefing provided little clarity on future fiscal policies, disappointing bulls who had bet on major stimulus. Trump did not mention possible tariffs against Chinese exports, a relief for Asian share markets that have feared the outbreak of a global trade war. The lack of detail about a potential stimulus also put safety plays such as bonds and gold back in favor, cooling bets that have built in recent months on significantly higher global inflation and series of U.S. interest rate hikes. It was enough to send the dollar tumbling back below 114 yen for the first time in five weeks and brought some welcome relief to Brexit-bruised sterling . European shares also fell, bucking gains in Asia and Wall Street overnight and weighed down by a 2 per cent slump in healthcare stocks after Trump said pharmaceutical firms had been "getting away with murder" with their prices. They weren't being helped either by a deck of stronger currencies. The euro was back at $1.0650 for the first time in a month, shaky sterling climbed above $1.22 and Sweden's crown hit a four-month high and cracked its 200-day moving average against the euro after strong inflation data. Currently, the TSX is down 0.19% and the DOW is down 0.71%. EURCAD is up 0.33% trading between 1.3860 and 1.3991. GBPCAD is up 0.11% trading between 1.5990 and 1.6105. JPYCAD is up 0.32% trading between 0.01141 and 0.01150. Gold is up 1.20% trading between $1,191 and $1,207USD/oz., silver is up 1.39% trading between $16.72 and $16.98USD/oz., while oil is up 1.05% trading between $52.15 and $53.47.