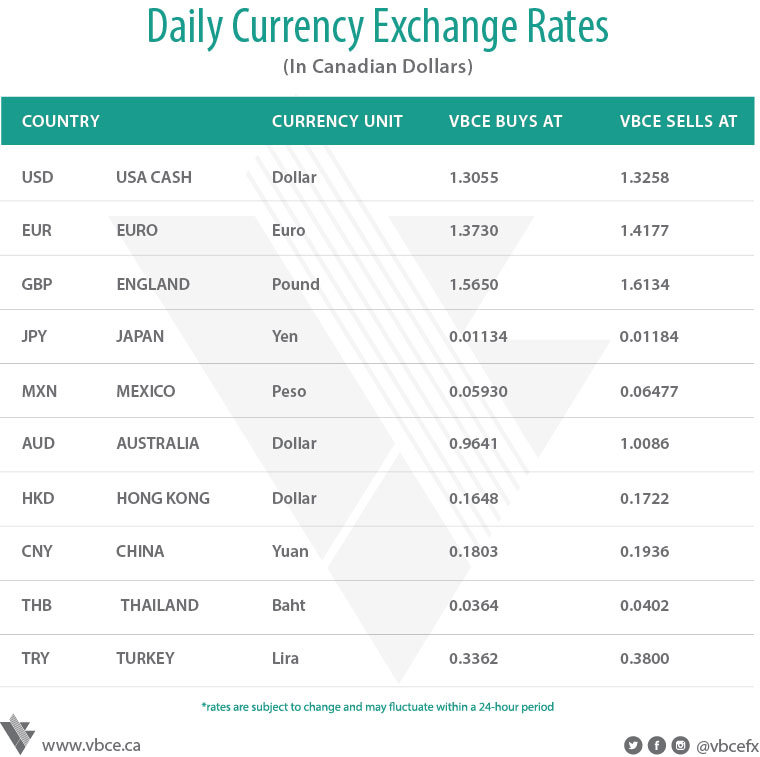 Markets have experienced a fairly active start for what was expected to be a quiet session with Martin Luther King Day. The pound fell, equities slid and gold climbed on concern UK Prime Minister Theresa May is prepared to lead Britain out of the European Union's single market and as the US President-elect suggested other countries could break from the bloc. Sterling fell below 1.20 against the USD for the first time since October after the Sunday Times said that May is ready to withdraw from tariff free trade with the region in return for the ability to curb immigration and strike commercial deals with other countries. Banks were among the biggest losers in European stocks after Goldman Sachs Group Inc. downgraded Royal Bank of Scotland Group Plc, citing exposure to volatile politics. Caution dominated markets amid tough talk from May and Trump about Europe's economic and political institutions. British government officials trying to limit damage to the pound will speak to major banks in London before the UK leader sets out her vision for leaving the bloc in a speech on Tuesday, according to people familiar with the situation. Meanwhile Trump predicted that Britain's exit will be a success that will encourage other to do the same. He also branded NATO obsolete.Currently, the TSX is down 0.17% and the DOW is down 0.03%. EURCAD is down 0.01% trading between 1.3905 and 1.3966. GBPCAD is down 1.91% trading between 1.5739 and 1.5985. JPYCAD is down 0.71% trading between 0.01144 and 0.01153. Gold is up 0.53% trading between $1,197 and $1,208USD/oz., silver is up 0.07% trading between $16.78 and $16.92USD/oz., while oil is down 0.61% trading between $52.15 and $52.69.