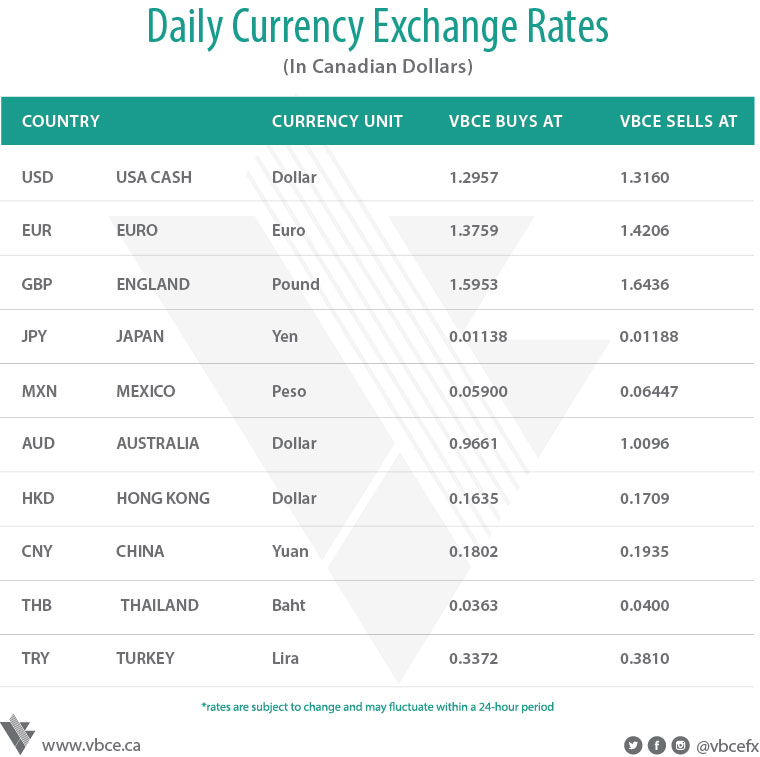 Stocks, bond yields and the dollar fell on Tuesday, while gold rose as investors drew in their horns in response to comments on the dollar from U.S. President-elect Donald Trump and ahead of a speech on Brexit from British Prime Minister Theresa May. Trump's remarks that the dollar is too strong and hurting U.S. competitiveness pushed the greenback down across the board, even against sterling, which is under heavy pressure as May is expected to confirm her "hard Brexit" stance later on Tuesday. Britain's pound was higher on the day but still close to Monday's three-month lows, while the Japanese yen hit a six-week high as investors sought shelter from the mounting political risk of a week that also includes Trump's inauguration. Investors are seeking clarity on his policies after campaign pledges on tax cuts and government spending helped lift stocks and the dollar and were deemed positive for economic growth.