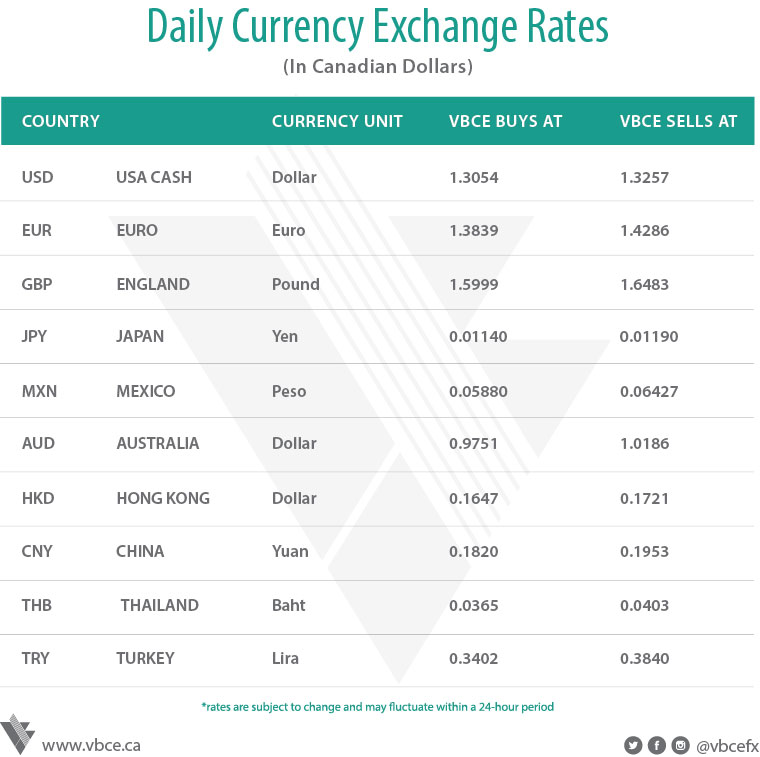 As expected, the Bank of Canada announced that it is maintaining interest rates at 0.5%. They highlighted unknowns around U.S. President-elect Donald Trump's policies and that significant uncertainties from the U.S. are weighing on the nation's economic outlook. These include a shift toward protectionist global trade policies. Inflation has been slower than anticipated because of a drop in food prices, and new measures of core inflation the bank adopted late last year also reflect material excess capacity in the economy. The Bank of Canada projects that Canada's real GDP will grow by 2.1% in both 2017 and 2018. This implies a return to full capacity around mid-2018, in line with October's projections. Meanwhile in the UK, economists question PM Theresa May's Brexit plan outlined in a speech yesterday and major banks are starting to quantify the effects on their London business. HSBC Holdings Plc Chief Executive Officer Stuart Gulliver said that operations generating about 20% of revenue may have to move to Paris, while Anrea Orcel, UBS Investment bank President, said the bank will have to move employees from London following the UK exit from the EU. Currently, the TSX is down 0.29% and the DOW is down 0.12%. EURCAD is up 0.24% trading between 1.3955 and 1.4008. GBPCAD is down 0.19% trading between 1.6071 and 1.6192. JPYCAD is down 0.15% trading between 0.01152 and 0.01158. Gold is down 0.10% trading between $1,210 and $1,217USD/oz., silver is up 0.50% trading between $17.07 and $17.32USD/oz., while oil is down 2.17 trading between $51.24 and $52.76.