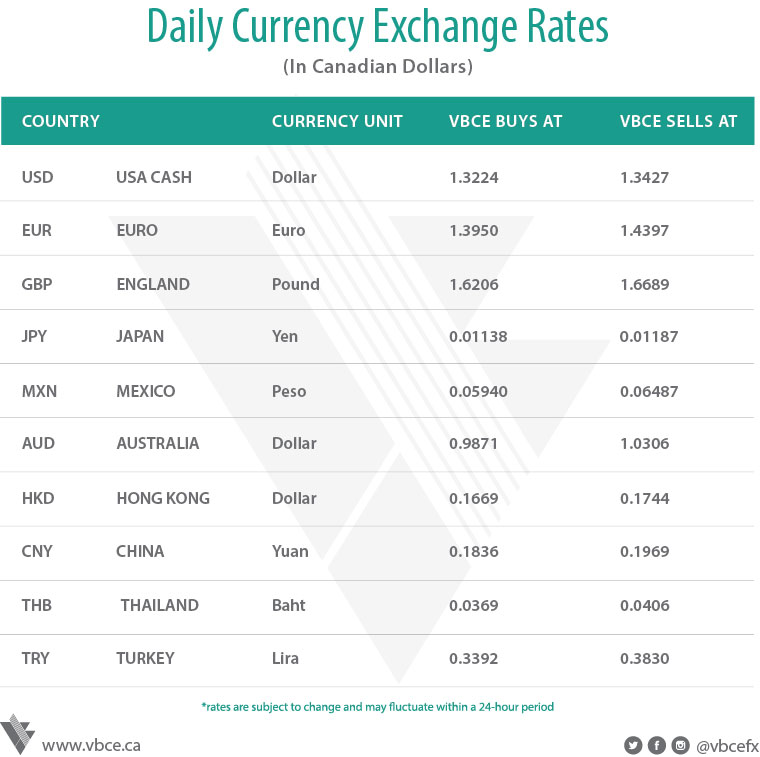 Canada's main stock index rose on Thursday as oil prices rose and the energy, financial and industrial groups gained ground. U.S. stocks opened little changed on Thursday, with investors seemingly wary of taking on risk ahead of Donald Trump's swearing-in as U.S. president on Friday. After having driven Wall Street to record highs in a post-election rally, investors are on the sidelines as they await Mr. Trump's inaugural speech to get a steer on his policies. Markets are also eyeing a speech by Federal Reserve Chair Janet Yellen. In an appearance on Wednesday, Ms. Yellen said the U.S. economy was getting closer to running on its own, but soothed some nerves by adding that it made sense to raise interest rates gradually.