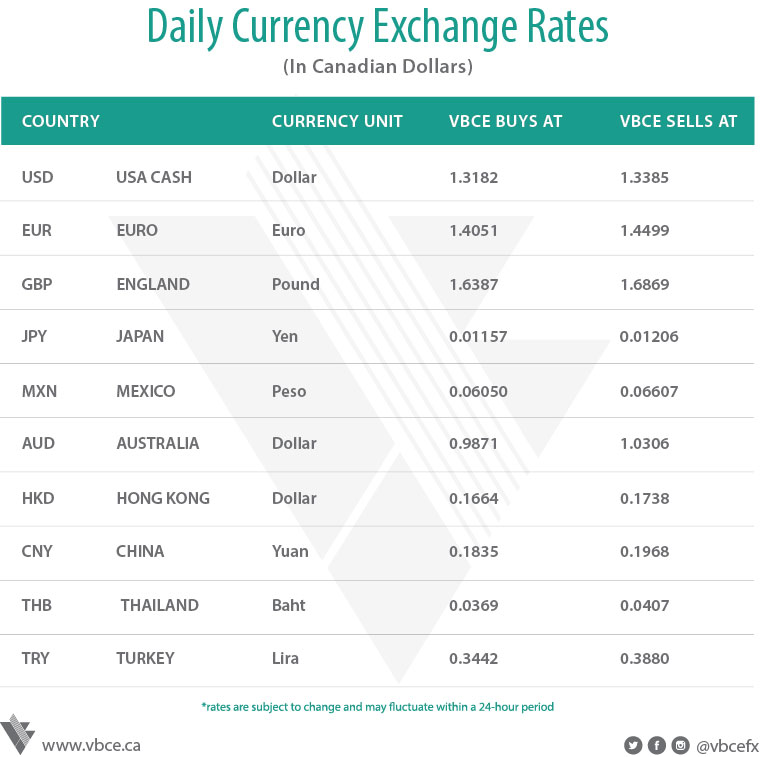 The US dollar was lower against all G-10 currencies this morning as traders became increasingly nervous President Donald Trump will pursue protectionist trade policies following his inauguration speech on Friday. Emerging market stocks and currencies also gained, and are headed for the highest level in 11 weeks. Analysts are watching the yen to gauge whether early Trump optimism is waning, with the 115 yen to the dollar level seen as inflection point. The weaker dollar and policy uncertainty is also lifting gold, with today's high reaching $1219.45 an ounce. The 2 biggest OPEC suppliers of crude to the US said that despite Trump's stated commitment to achieve energy independence, the US will still need to import oil. Investors seem to be siding with OPEC, with bets on rising West Texas Intermediate prices reaching the highest level since June 2014. At 1:30am PST tomorrow the UK Supreme Court will rule on whether parliament or the government can trigger Article 50 of the Lisbon Treaty to start the 2 year countdown to Britain's exit from the European Union. On Thursday, UK GDP data for 2016 will be released. Economists expect the economy performed well in the period, despite the referendum. Prime Minister Theresa May will become the first foreign leader to meet the new president on Friday, when she is due to visit the White House. Currently, the TSX is down 0.44% and the DOW is down 0.30%. EURCAD is up 0.35% trading between 1.4229 and 1.4308. GBPCAD is up 0.86% trading between 1.6466 and 1.6621. JPYCAD is up 1.24% trading between 0.01161 and 0.01176. Gold is up 0.56% trading between $1,209 and $1,219USD/oz., silver is up 0.44% trading between $17.06 and $17.25USD/oz., while oil is down 1.02% trading between $52.25 and $53.44.