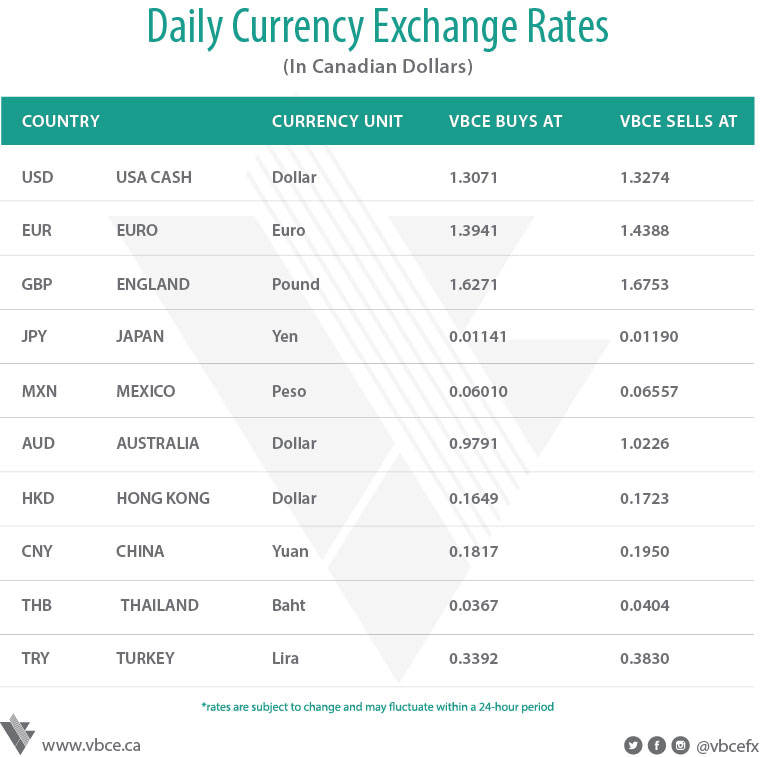 The US dollar steadied on Tuesday against a basket of currencies, recovering from a dip on fears that U.S. President Donald Trump's focus on protectionism over fiscal stimulus suggested his administration might be content to gain a competitive advantage through a weaker currency. The talk of trade wars came in the face of more data pointing to a revival in activity worldwide. A survey of Japanese manufacturing showed the fastest expansion in almost three years, as French business activity hit a 5-1/2 year peak. European stocks gained 0.3 per cent as the upbeat data combined with a 2-1/2 year high in commodity stocks and on a 1 per cent jump in Italian stocks following a merger deal for two of its banks. They made additional ground as Britain's top court ruled that the UK government must get parliamentary approval to start the Brexit process, though sterling briefly dipped on news Scotland, Wales and Northern Ireland's assemblies would not have to give their assent. It was largely fine-tuning however. Both the euro and sterling had already been pushed back by the dollar as it clawed back from an overnight tumble that had taken the dollar index below the 100 point threshold. THE Canadian dollar got a morning boost as news of President Trump advancing the Keystone pipeline came out. Currently, the TSX is up 0.10% and the DOW is up 0.13%. EURCAD is down 0.55% trading between 1.4151 and 1.4286. GBPCAD is down 0.98% trading between 1.6409 and 1.6628. JPYCAD is down 0.65% trading between 0.01164 and 0.01175. Gold is down 0.52% trading between $1,211 and $1,220USD/oz., silver is down 0.44% trading between $17.10 and $17.28USD/oz., while oil is up 0.68% trading between $52.25 and $53.44.