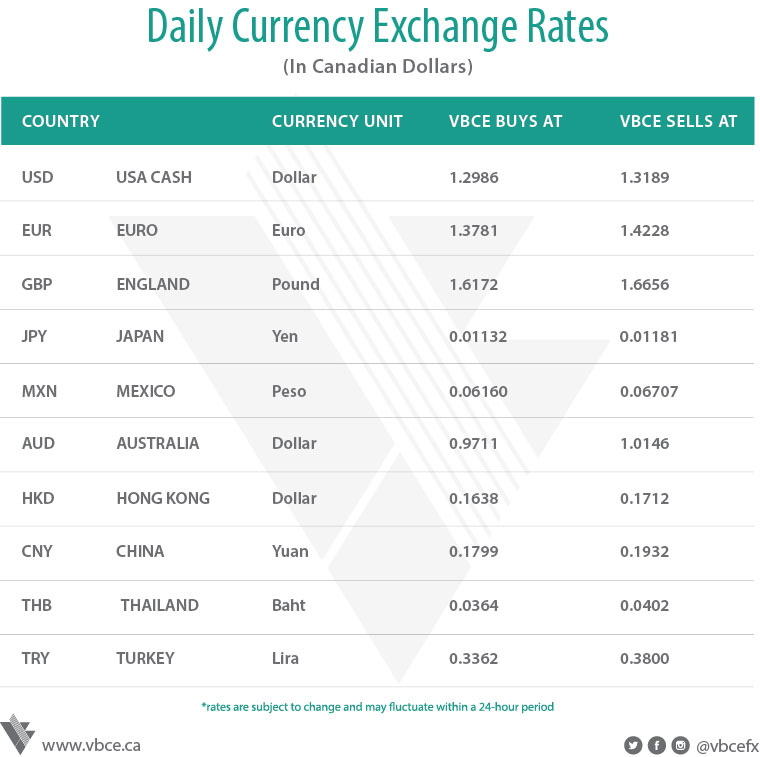 President Donald Trump's executive order to setting new barriers for US entry to people from seven mostly Islamic countries led to confusion and condemnation over the weekend. Homeland Security Secretary John Kelly has clarified that green card holders from those countries would not be stopped from returning to the US. While protests sprung up around the US on Sunday, the impact of the travel ban on financial markets remained unclear as major international companies said it threatened to strangle the free flow of workers and commerce. The move drew a rebuke from some Republican lawmaker and raised concern that he may follow through with isolationist policies touted on the campaign trail. Faster than expected price growth in Europe prompted a sell-off in bonds on bets inflation of more than 2% in some parts of Germany will give the European Central Bank leeway to brake monetary stimulus sooner. The first Federal Reserve Open Markets Committee meeting of the year begins tomorrow with policy decision due on Wednesday. Currently, the TSX is down 1.05% and the DOW is down 0.95%. EURCAD is down 0.55% trading between 1.3962 and 1.4101. GBPCAD is down 0.66% trading between 1.6380 and 1.6550. JPYCAD is up 0.61% trading between 0.01141 and 0.01150. Gold is up 0.68% trading between $1,188 and $1,199USD/oz., silver is up 0.38% trading between $17.07 and $17.27USD/oz., while oil is down 1.16% trading between $52.56 and $53.43.