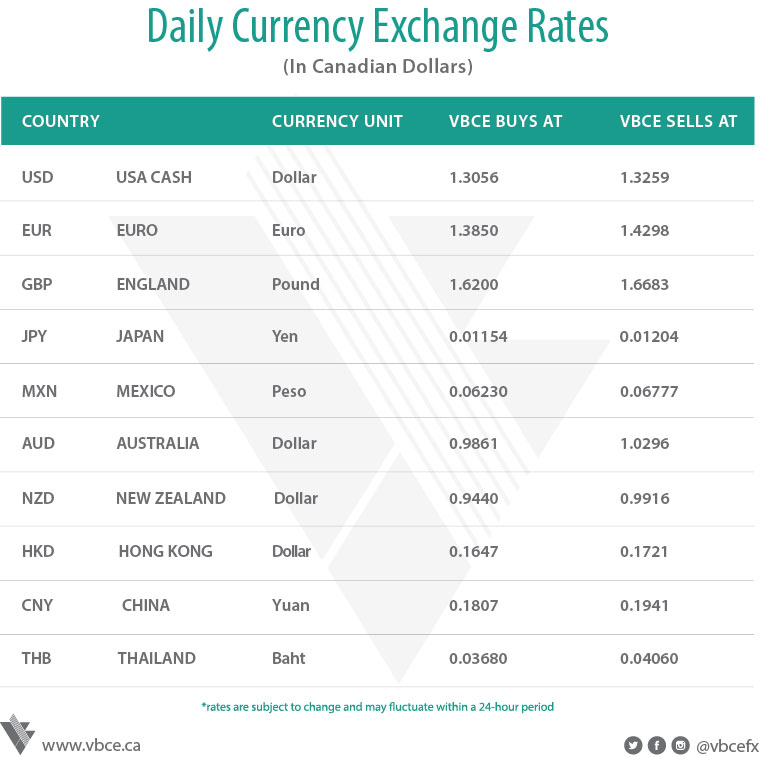 European financial markets struggled with growing economic and political concerns on Tuesday as the euro neared its biggest fall this year and bond yield spreads over Germany reaching the widest in several years. The dollar sped higher toward its biggest gain in a month against a basket of major currencies after jumping against the offshore Chinese yuan on the fall in Beijing's foreign exchange reserves below $3-trillion for the first time in six years. European corporate earnings offered investors some cheer even though oil giant BP missed estimates, but failed to completely shrug off the unease fuelled by the growing unpredictability of the French presidential election race. Far-right National Front Leader Marine Le Pen has vowed to fight globalization and take France out of the euro zone, while conservative candidate Francois Fillon on Monday vowed to fight on for the presidency despite a damaging scandal involving taxpayer-funded payments to his wife. Earlier on Tuesday, Emmanuel Macron, the independent centrist candidate and favourite to win the election, knocked down rumours he has a gay relationship outside his marriage since 2007. Investors sought the safety of U.S. Treasury and German debt over French and other euro zone bonds, although the dollar's broad rise dulled the allure of gold, the traditional safe-haven asset in times of political and economic uncertainty. Currently, the TSX and the DJIA are up 0.28% and 0.41% respectively. EURCAD is down 0.15% trading between 1.4019 and 1.4095. GBPCAD is down 0.10% trading between 1.6271 and 1.6349. JPYCAD is down 0.13% trading between 0.01170 and 0.01176. Gold is down 0.43% trading between $1,228 and $1,236USD/oz., silver is down 0.22% trading between $17.57 and $17.70USD/oz., while oil is down 1.75% trading between $52.06 and $53.21.