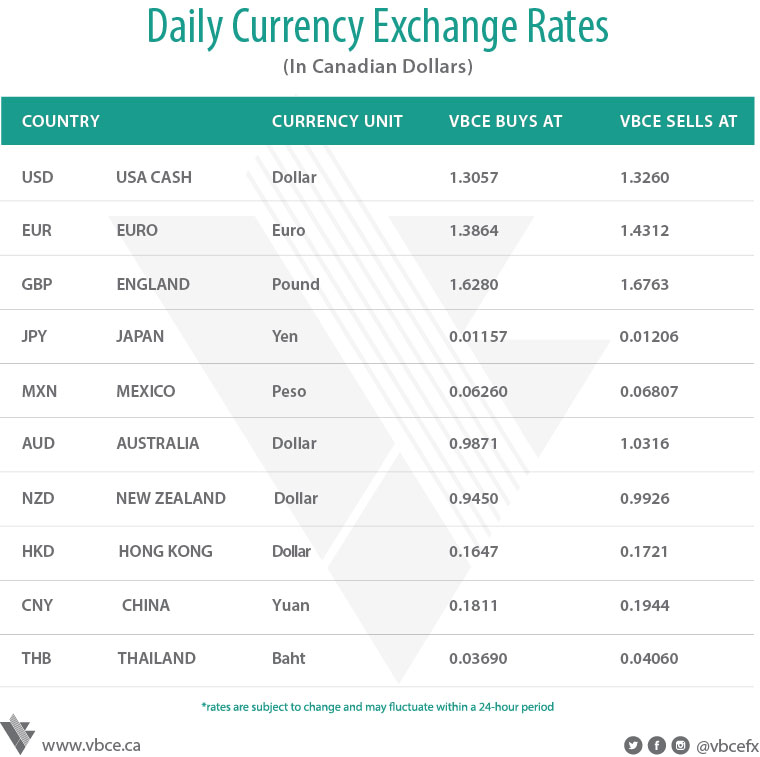 Political uncertainty ahead of European elections prompted nervous investors to sell the euro and kept French government debt under pressure on Wednesday while the price of safe-haven gold hit three-month highs. Industrial companies' shares led the charge in Europe. Three months before the final round of France's presidential election, investors are concerned about the strong showing of far-right candidate Marine Le Pen, who has promised to take France out of the euro zone and to hold a referendum on European Union membership. While polls suggest Ms. Len Pen would not win, several other front runners' campaigns are in disarray. Apart from German debt, investors also bought gold, which is seen as a safe investment in uncertain times. Spot gold hit a three-month high of $1,240.40 an ounce. The euro currency weakened a further 0.2 per cent to $1.0653 after a sharp fall on Tuesday. Options markets show the biggest bias for euro weakness against the dollar since late June. The U.S. dollar, whose predicted path higher has been interrupted lately by uncertainty over U.S. President Donald Trump's economic policies, rose 0.2 percent against a basket of other major currencies. Investors are still waiting to see whether Mr. Trump makes good on his campaign pledges to cut taxes and boost spending. Currently, the TSX is down .44% and the DJIA is down 0.32% . EURCAD is down 0.10% trading between 1.3997 and 1.4093. GBPCAD is down 0.11% trading between 1.6409 and 1.6503. JPYCAD is up 0.22% trading between 0.01171 and 0.01177. Gold is up 0.63% trading between $1,230 and $1,244USD/oz., silver is up 0.69% trading between $17.64 and $17.87USD/oz., while oil is down 0.05% trading between $51.25 and $51.95.