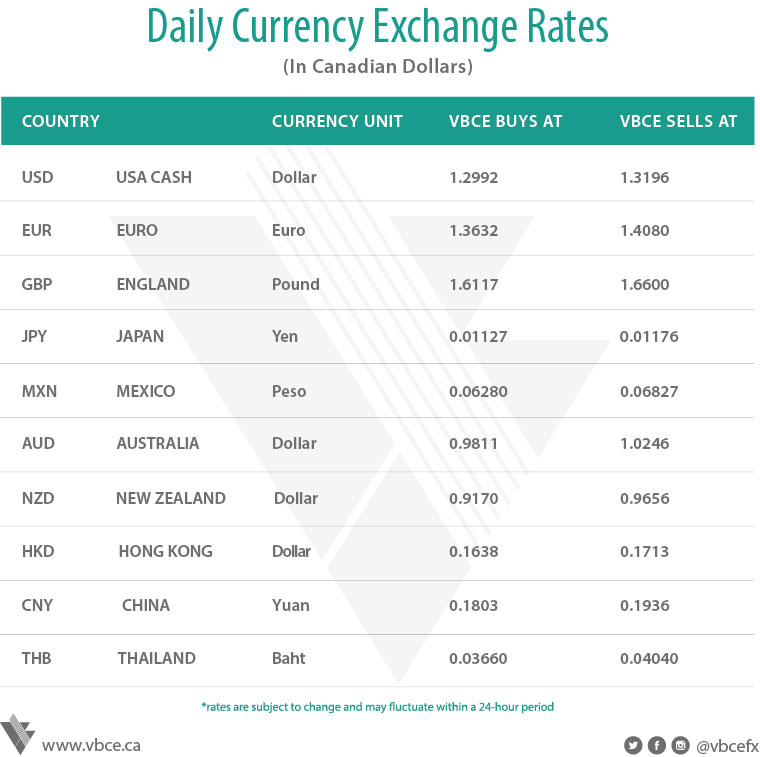 Stocks stalled and the dollar dipped on Tuesday as caution set in before testimony from Federal Reserve chief Janet Yellen that may offer clues to the timing of the next U.S. interest rate rise. Adding to pressure on the dollar was the resignation of President Donald Trump's national security adviser Michael Flynn, who quit over revelations he had discussed U.S. sanctions against Moscow with the Russian ambassador to the United States before Trump took office, and misled Vice President Mike Pence about the conversations.

The prospect of Trump-led economic stimulus in the United States has underpinned the dollar and stocks in recent days, powering U.S. equity markets to record highs on Monday and helping Asian shares to eke out 19-month peaks on Tuesday. But the buoyant mood in global markets was tempered somewhat as attention turned to semi-annual testimony by Yellen on Tuesday and Wednesday that could highlight the likelihood of two or more U.S. interest rate hikes this year. Dallas Fed President Robert Kaplan on Monday argued the Fed should move soon to avoid falling behind the curve, especially as fiscal policy could drive faster growth and inflation. Currently, the TSX and the DJIA are both down by about 0.15%. EURCAD is down 0.07% trading between 1.3823 and 1.3871. GBPCAD is down 0.42% trading between 1.6236 and 1.6379. JPYCAD is down 0.52% trading between 0.01145 and 0.01151. Gold is up 0.05% trading between $1,224 and $1,235USD/oz., silver is up 0.39% trading between $17.80 and $18.07USD/oz., while oil is up 1.23% trading between $52.84 and $53.69.