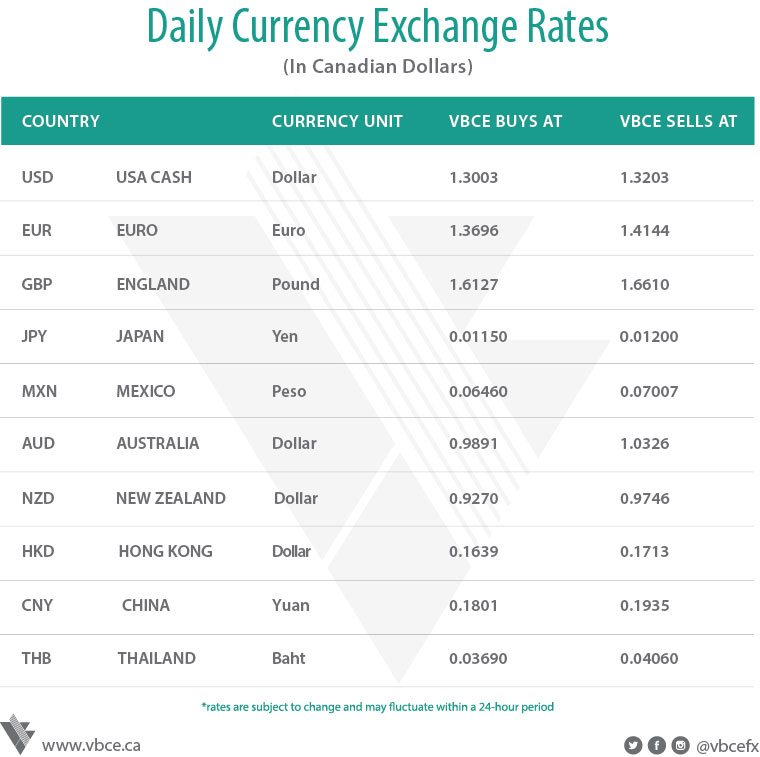 President Donald Trump's proposed budget will include a major increase in defense spending and big cuts in funding to federal agencies, including the Environmental Protection Agency, according to a person familiar with the plan. Treasury Secretary Steven Mnuchin said in an interview broadcast on Sunday that programs such as Social Security or Medicare would not be touched. The president, who is due to address a joint session of Congress today, suffered another nomination setback yesterday when his pick for Secretary of the Navy withdrew for personal and business reasons. The GBP/USD dipped below 1.24 in early trading after reports in Sunday papers said that UK Prime Minister Theresa May's team is preparing for the possibility that Scotland calls for a 2nd independence referendum. May is also facing a battle closer to home as the bill to allow her to trigger the start of the UK's exit negotiations is set to be reviewed by the House of Lords this week, which would force a 2nd vote in parliament, most likely during the week of March 13. Currently, the TSX is down 0.12% and the DOW is up 0.04%. EURCAD is up 0.42% trading between 1.3789 and 1.3898. GBPCAD is up 0.11% trading between 1.6239 and 1.6353. JPYCAD is down 0.05% trading between 0.01166 and 0.01170. Gold is up 0.12% trading between $1,253 and $1,260USD/oz., silver is up 0.23% trading between $18.32 and $18.42USD/oz., while oil is up 0.38% trading between $53.97 and $54.59.