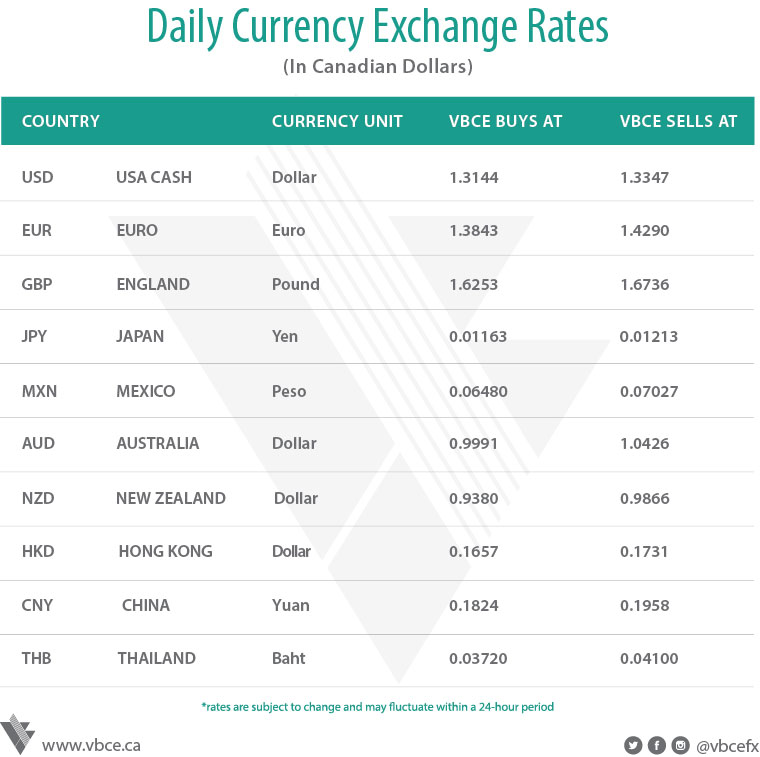 World stocks hovered just off all-time highs and were on course for a fourth straight month of gains on Tuesday, as investors awaited a speech by U.S. President Donald Trump for signals on infrastructure spending and tax cuts. Global share markets have risen more than 10 per cent since Trump won power in November and investors are hoping a speech to U.S. Congress later will detail his "big" spending promises.