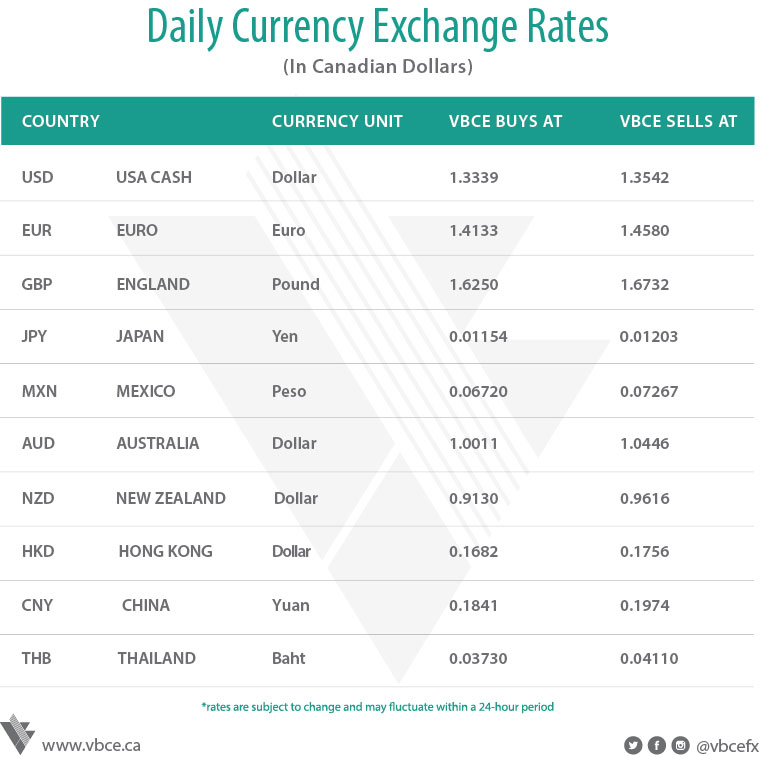 Markets were largely range-bound as investors enter a week with crucial central bank meetings, economic data releases, a national election in Europe and potentially the formal start of Brexit. Stocks fluctuated with the dollar, while Treasuries slipped. There is a near universal agreement that the Federal Reserve will increase interest rates when the latest FOMC decision is announced on Wednesday. A survey of economists conducted by Bloomberg produced a median estimate of 3 hikes this year, coming in March, June and December. There are also monetary decisions due from the Bank of Japan and the Bank of England on Thursday. Scottish First Minister Nicola Sturgeon said she'll start the legal process of preparing for a 2nd independence referendum, threatening to open a new front in the Brexit battle as the UK government prepares to trigger negotiations. Sturgeon said the referendum would be held between the fall of 2018 and the spring of 2019. Currently, the TSX is up 0.28% and the DOW is down 0.19%. EURCAD is up 0.23% trading between 1.4330 and 1.4417. GBPCAD is down 0.40% trading between 1.6354 and 1.6468. JPYCAD is down 0.05% trading between 0.01171 and 0.01174. Gold is down 0.02% trading between $1,202 and $1,211USD/oz., silver is down 0.32% trading between $16.95 and $17.14USD/oz., while oil is up 0.04% trading between $47.94 and $48.65.