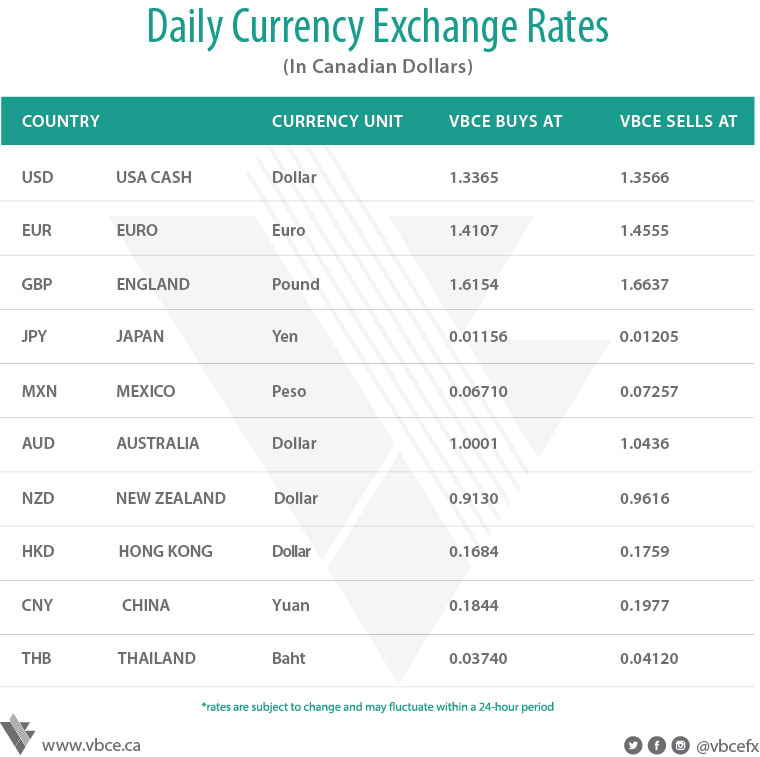 Most European stocks retreated as signs of caution started to show in markets before this week's packed schedule of events, which includes a U.S. interest rate decision. The pound tumbled vs the US dollar as the British Prime Minister won permission to trigger the country's departure from the EU. The Stoxx Europe 600 Index headed for the first decline in five days as every industry except healthcare traded in the red. Sterling dropped to the lowest since mid-January as parliament paved the way for Theresa May to begin talks with the European Union over Britain's exit. The yield on 10-year Treasuries remained near the highest level of the year and oil fluctuated after declining for six straight days. Expectations the Federal Reserve will raise borrowing costs at a faster pace than was expected at the start of this year have surged as data globally pointed to firming growth and accelerating inflation. The question for most traders now is how fast the Fed will move, and they'll be scouring the statement and any comments accompanying Wednesday's expected quarter-point increase for clues. The Bank of England, Swiss National Bank, Bank of Japan and Bank Indonesia are expected to keep monetary policies unchanged on Thursday. Oil traded near a three-month low as U.S. crude stockpiles were seen rising for a 10th week, but West Texas Intermediate managed to add 0.4 per cent to $48.61 a barrel. Currently, the TSX is down 0.55% and the DOW is down 0.18%. EURCAD is up 0.10% trading between 1.4296 and 1.4347. GBPCAD is down 0.34% trading between 1.6306 and 1.6433. JPYCAD is up 0.15% trading between 0.01169 and 0.01175. Gold is up 0.15% trading between $1,200 and $1,207USD/oz., silver is up 0.17% trading between $16.91 and $17.05USD/oz., while oil is down 2.45% trading between $47.31 and $48.76.