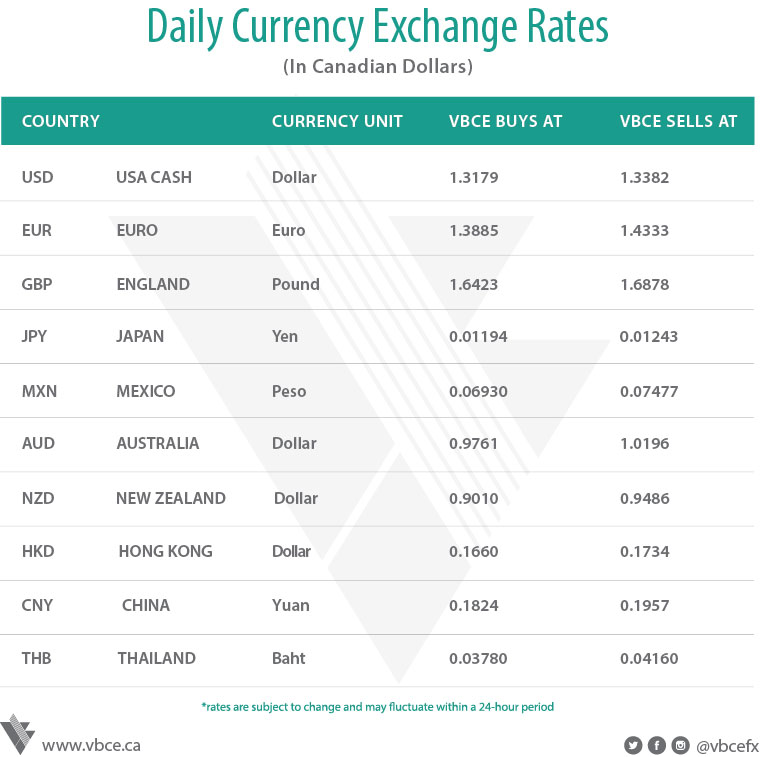 The Bank of Canada today announced that it is maintaining its target for the overnight rate at 1/2 percent. The Bank rate is correspondingly 3/4 percent and the deposit rate is 1/4 percent. Bank of Canada Governor Stephen Poloz struck a more positive tone that will likely put an end to speculation of a rate cut, even as he continued to cast doubt on the sustainability of the rebound. Canada's central bank, which has been very cautious in recent months on its assessment of the nation's economy, projected a quicker return to full capacity, a key variable for policy makers since it's the main driver of inflation. It also pointed out domestic growth has been faster than expected, with less economic slack than previously thought and a strengthening global outlook. On the negative side, the central bank, which published its quarterly forecasts, highlighted weakness in the labour market, inflation, exports and business investment. It also revised down its estimates for how quickly the nation's economy can grow. Currently, the TSX is down 0.16%% while the DOW is down 0.24%. EURCAD is down 0.28% trading between 1.4063 and 1.4154. GBPCAD is down 0.28% trading between 1.6573 and 1.6681. JPYCAD is down 0.33% trading between 0.01209 and 0.01218. Gold is up 0.19% trading between $1,272 and $1,279USD/oz., silver is up 0.19% trading between $18.28 and $18.42USD/oz., while oil is up 0.09% trading between $53.23 and $53.74.