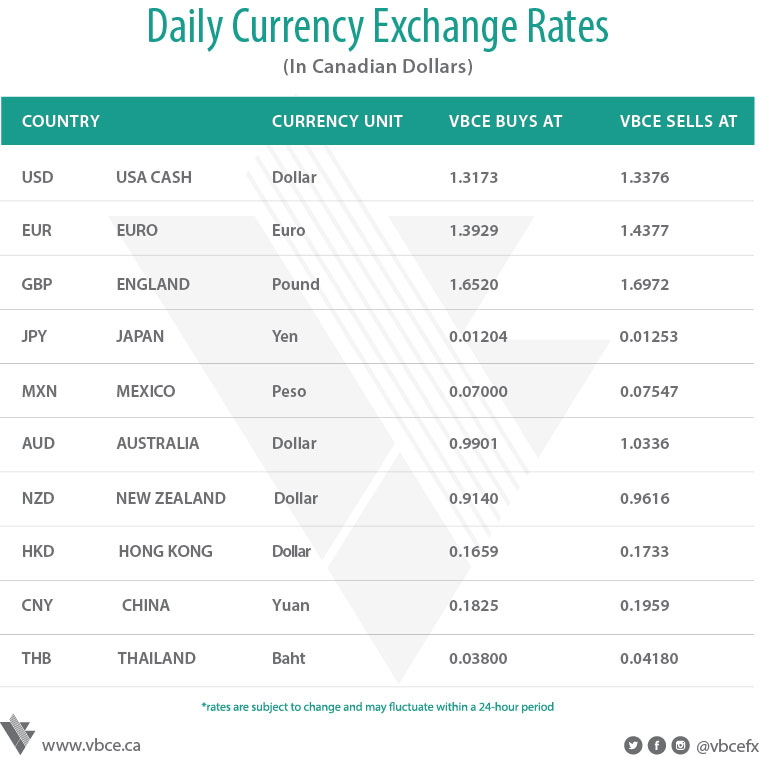 Just a day after North Korean leader Kim Jong Un defied the Trump administration with an unsuccessful ballistic missile test, U.S. Vice President Mike Pence visited the DMZ and encouraged China to take action against the hermit kingdom. North Korea later snubbed some Chinese diplomats amid the mounting tensions. Elsewhere on the peninsula, South Korea's former President Park Geun-hye was charged with bribery and abuse of power Turkey's president Recep Tayyip Erdogan won the closely watched referendum on whether to amend the constitution to give him sweeping new powers by a slim margin, winning the approval of 51.3% of the Turks. The emboldened president has already been taking aim at political opponents while European Union's rapporteur for Turkey said accession talks to join the group will be suspended if the constitution is passed in its current form. The win sparked a rally in markets, with the lira jumping as much as 2.5% before pairing some of those gains. Currently, the TSX is up 0.43%% while the DOW is up 0.47%. EURCAD is up 0.18% trading between 1.4120 and 1.4163. GBPCAD is up 0.16% trading between 1.6667 and 1.6719. JPYCAD is up 0.10% trading between 0.01222 and 0.01230. Gold is up 0.46% trading between $1,285 and $1,295USD/oz., silver is up 0.09% trading between $18.48 and $18.65USD/oz., while oil is down 0.55% trading between $52.63 and $53.21.