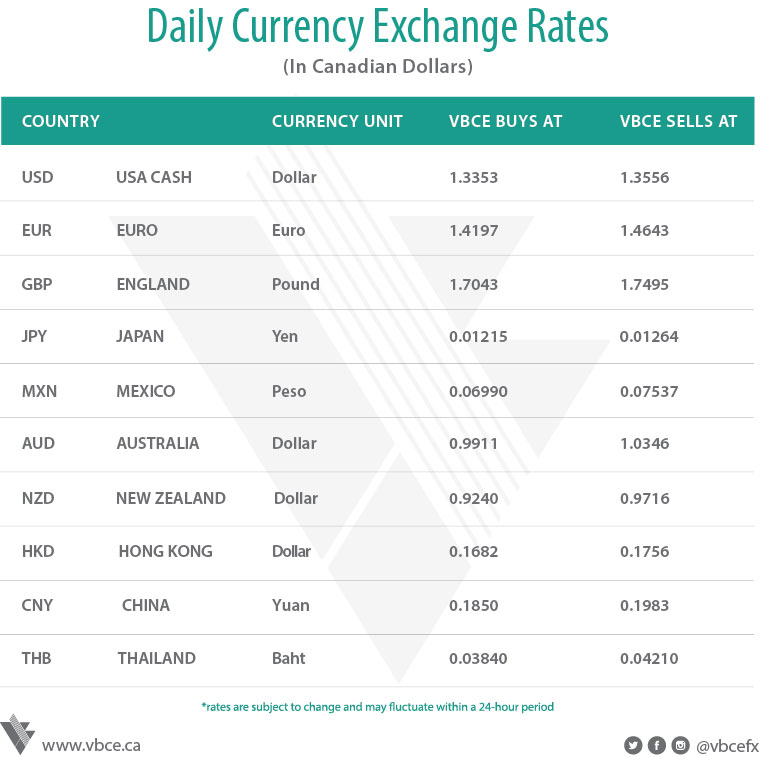 Markets struck a note of cautious optimism today, with U.S. and European equities rebounding and haven assets declining. The pound extended its gain following the surprise election announcement yesterday. The timing of the election seems like an astute political move from May, as the UK economy is in something of a sweet spot, with low unemployment and consumers yet to feel the pinch from rising inflation. The latest polls have her Conservative Party 21 percentage points ahead of the nearest rivals. Investors seem to be taking the addition of yet another macro risk in stride as the UK joins a slew of elections to be held this year against a backdrop of rising populism in Europe. Geopolitical tensions continue to simmer over both North Korea and Syria, overshadowing signs that the pace of monetary tightening in the world's biggest economy looks uncertain. U.S. President Donald Trump faces no easy options when it comes to preventing North Korea from developing a long range missile capable of delivering a nuclear warhead to the Unites States. It seems increasingly likely that any military strike on Kim Jong Un's regime would be a unilateral act by the U.S., as Asian allies are cool on the idea. Vice President Mike Pence issued a fresh warning, saying the world mustn't doubt Trump's resolve following a decisive action against Syria and Afghanistan. Currently, the TSX is up 0.15%% while the DOW is down 0.14%. EURCAD is up 0.34% trading between 1.4353 and 1.4418. GBPCAD is up 0.29% trading between 1.7178 and 1.7281. JPYCAD is down 0.06% trading between 0.01231 and 0.01234. Gold is down 0.72% trading between $1,274 and $1,290USD/oz., silver is down 0.36% trading between $18.12 and $18.32USD/oz., while oil is down 0.22% trading between $52.17 and $52.61.