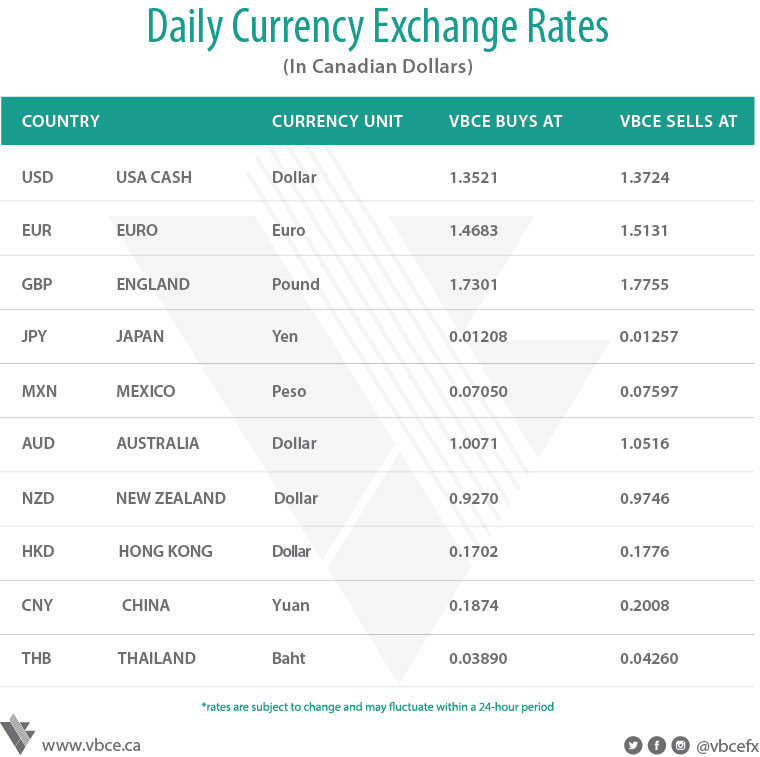 World stocks hit record highs on Tuesday, with investors' relief at centrist Emmanuel Macron's victory in the first round of the French presidential election supported by speculation about U.S. tax reform. Safe-haven assets such as gold and the Japanese yen retreated as opinion polls suggested Macron would easily beat far-right, anti-EU candidate Marine Le Pen in a May 7 run-off. Euro zone bank shares edged higher after big gains on Monday. The European Central Bank said in a quarterly survey of lenders that while banks would tighten access to credit for companies in the second quarter, lending volumes were still expected to rise. MSCI's broadest index of Asia-Pacific shares outside Japan rose 0.6 per cent, hovering near its highest level since June 2015 hit earlier in the session, on its fourth straight day of gains. These gains helped push MSCI's world stocks index, comprising shares from 46 countries to a fresh all-time high The Canadian dollar fell almost 1 per cent to after the United States announced new duties averaging 20 per cent on Canadian softwood lumber imports. Currently, the TSX is up 0.46% and the Dow is up 1.10%. EURCAD is up 1.10% trading between 1.4674 and 1.4848. GBPCAD is up 0.85% trading between 1.7273 and 1.7456. JPYCAD is down 0.37% trading between 0.01227 and 0.01235. Gold is down 0.53% trading between $1,265 and $1,278USD/oz., silver is down 1.20% trading between $17.67 and $18.00USD/oz., while oil is down 0.22% trading between $48.95 and $49.52.