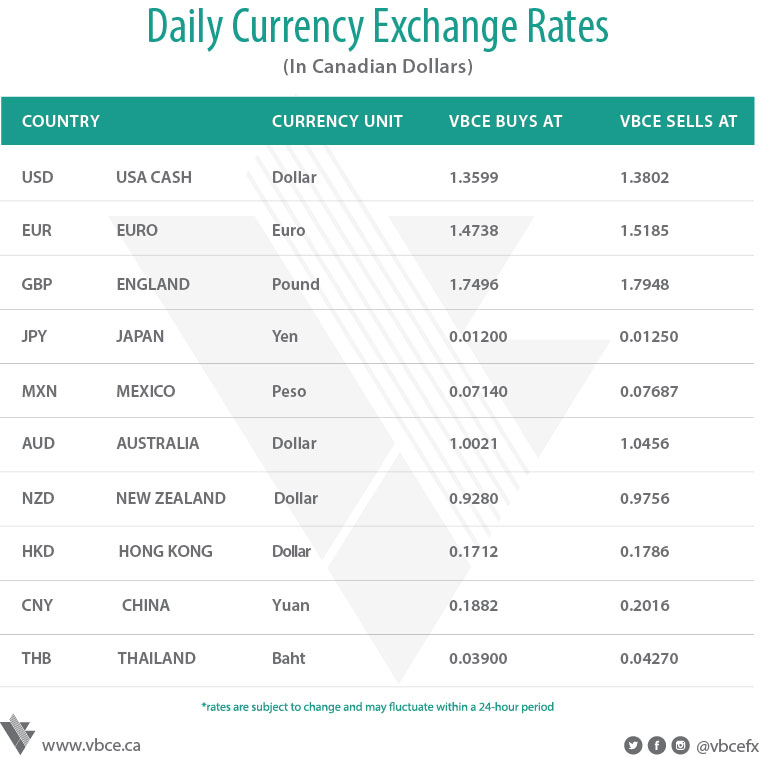 At 11am PST time the Federal Reserve will announce it latest monetary policy decision, with none of the economists surveyed expecting any change in rates. With market-implied probabilities showing just over a 50% chance of two hikes by the end of the year, the statement will be scrutinized for further signaling of an increase next month. The bank's plan for reducing the size of its $4.5 trillion balance sheet are also likely to be a central topic of discussion. There is no press conference following today's decision. In Brussels this morning, European Union chief Brexit negotiator Michel Barnier revealed his vision for how talks on the U.K. exit would progress. In Britain, Brexit Secretary David Davis flatly rejected a report in the Financial Times suggesting the bill for exiting the union could be as high as 75 billion euros, saying the U.K. would walk away from a deal with the bloc if provoked. The pound is currently trading at 1.7690 as the fractious atmosphere surrounding the negotiations shows little signs of improving. Currently, the TSX is down 0.15% and the Dow is down 0.14%. EURCAD is down 0.05% trading between 1.4958 and 1.5010. GBPCAD is down 0.01% trading between 1.7701 and 1.7769. JPYCAD is down 0.27% trading between 0.01219 and 0.01225. Gold is down 0.64% trading between $1,245 and $1,256USD/oz., silver is down 1.55% trading between $16.52 and $16.88USD/oz., while oil is down 1.26% trading between $47.35 and $48.20.