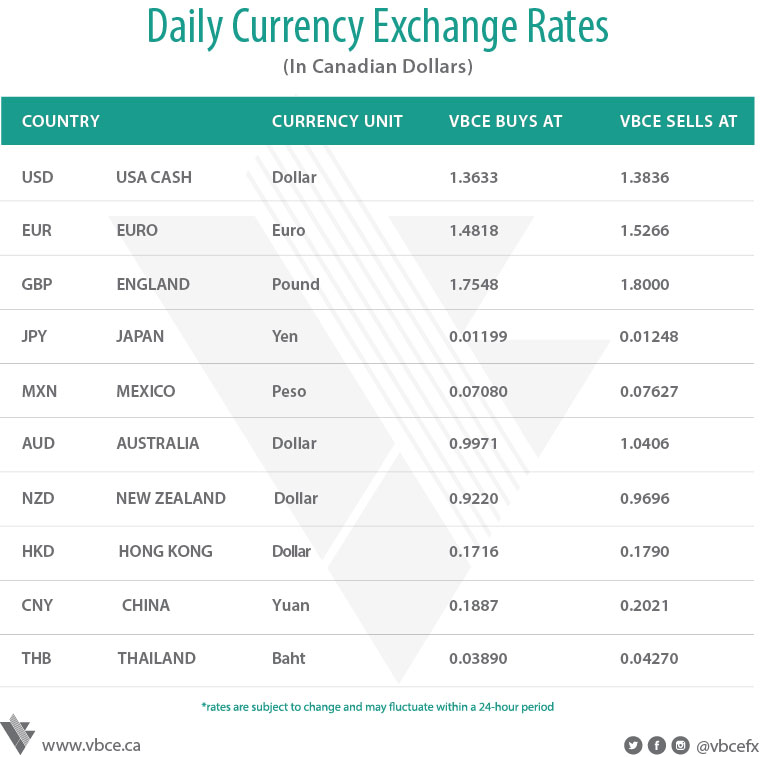 Signs that centrist Emmanuel Macron was heading for victory in France's presidential election and reassuring results from HSBC pushed European shares to a near two-year high on Thursday, despite some wary signals from China and commodity markets. A poll showing Macron had outperformed far-right candidate Marine Le Pen in a televised debate sent short-term French bond yields to their lowest in five months, with encouraging euro zone data also helping the mood. Global signals were more mixed however. The weakest growth in a year from China's services sector added to the pressure on oversupplied oil and metals markets that have began to buckle again in recent weeks. Those strains were exacerbated too by a stronger dollar after the Federal Reserve had played down the somewhat soft start to the year for the U.S. economy at its latest meeting on Wednesday. Currently, the TSX is down 0.41% and the Dow is down 0.12%. EURCAD is up 0.50% trading between 1.4931 and 1.5036. GBPCAD is up 0.32% trading between 1.7626 and 1.7744. JPYCAD is down 0.15% trading between 0.01213 and 0.01218. Gold is down 0.55% trading between $1,225 and $1,241USD/oz., silver is down 0.80% trading between $16.22 and $16.63USD/oz., while oil is down 1.55% trading between $46.42 and $47.73.