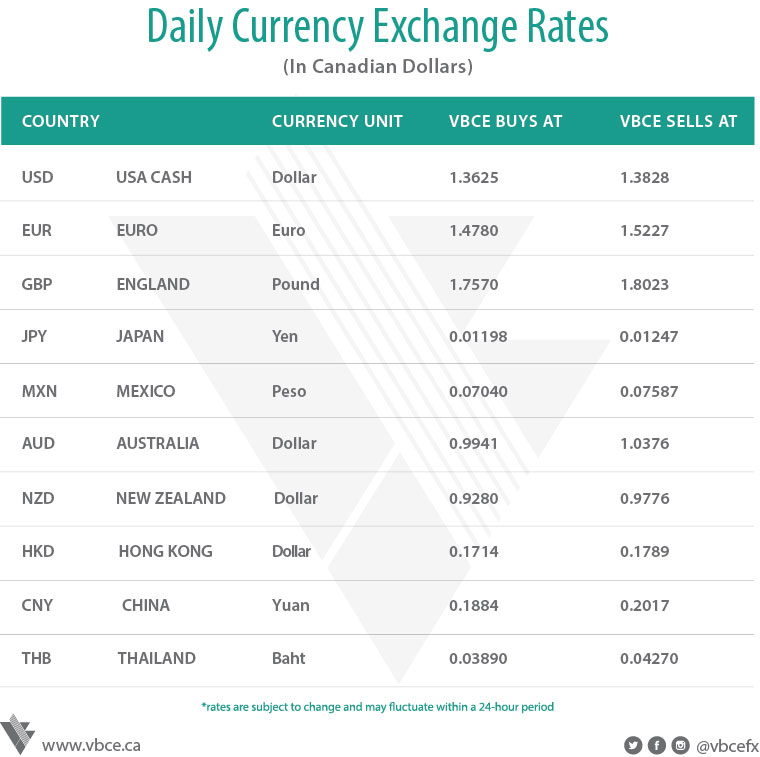 Emmanuel Macron pledged to heal France's rifts after his comprehensive victory over Marine Le Pen in yesterday's presidential election. The first priority for the new president will be to try to secure as much support as possible in the parliamentary elections on June 11 and 18. The immediate reaction to the as-expected results in currency markets has been very muted, with the EUR/USD at 1.0945 by 2:22am PST, down nearly 0.5% on Friday's close. The German chancellor has reason to be pleased this morning, and not just because Macron prevailed in France. Her CDU party had an unexpectedly convincing victory over the Social Democrats in German state election yesterday. Next weekend sees elections in North Rhine-Westphalia, the country's most populous region and a potential bellwether for September's national vote. Saudi Arabia and Russia have signaled they could extend production cuts into 2018. Despite a brief pop on the news, oil was trading lower in the day by 2:30am PST, with a barrel of West Texas Intermediate for June delivery dropping 0.5% to $46.00. The ongoing glut in the world's oil supply is illustrated by the changing behavior of some of the world's biggest oil customers.