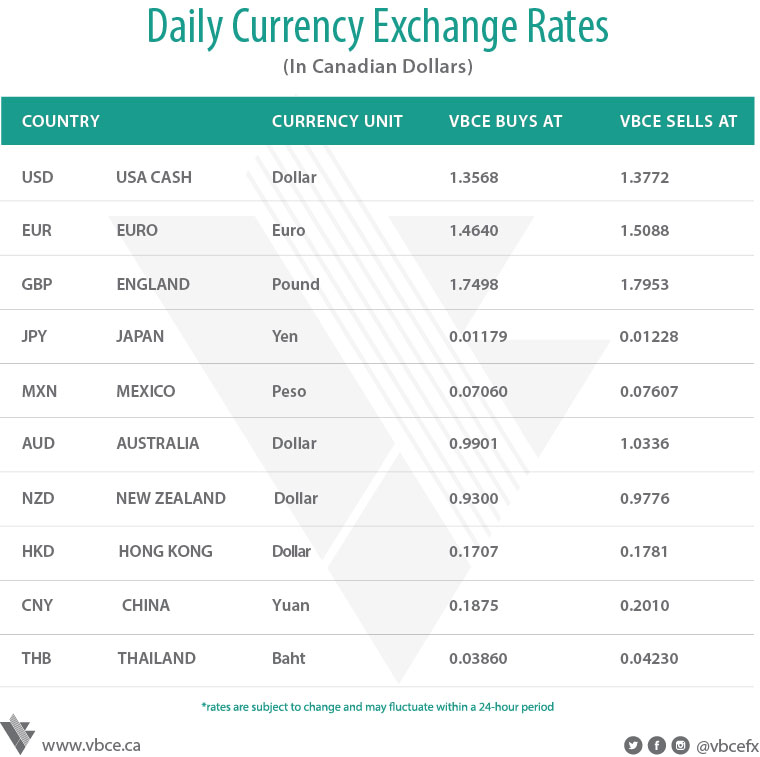 President Donald Trump abruptly fired FBI director James Comey on Tuesday evening, in a move that is likely to increase scrutiny from Democrats -- and some Republicans -- of alleged ties between the president's campaign and Russia. Senate Intelligence Committee Chairman Richard Burr, a Republican, said he is troubled by the timing and reasoning of Director Comey's termination. Market reaction to the news has been subdued, although S&P 500 futures pointed to a slightly lower U.S. open. Goldman Sachs Group Inc. Chief Executive Officer Lloyd Blankfein said in an interview on CNBC that U.S. banks should be freed from the Volcker Rule restrictions that prevent them from taking certain types of principal risk. Blankfein's statements follow Goldman's disappointing first-quarter fixed-income trading results. In other U.S. regulatory news, the president's newest Wall Street watchdog has managed to avoid Senate ethics committee scrutiny, in a highly unusual personnel move. The world's biggest independent oil trader says OPEC's quest to increase prices through production cuts could be in vain. Vitol Group warned that demand is not increasing as expected, while the U.S. shale output is growing faster than predicted. Currently, the TSX is up 0.23% while the DOW is down 0.19%. EURCAD is down 0.47% trading between 1.4837 and 1.4955. GBPCAD is down 0.34% trading between 1.7666 and 1.7817. JPYCAD is down 0.39% trading between 0.01198 and 0.01205. Gold is up 0.09% trading between $1,220 and $1,225USD/oz., silver is up 0.16% trading between $16.14 and $16.34USD/oz., while oil is down 0.16% trading between $46.05 and $47.38.