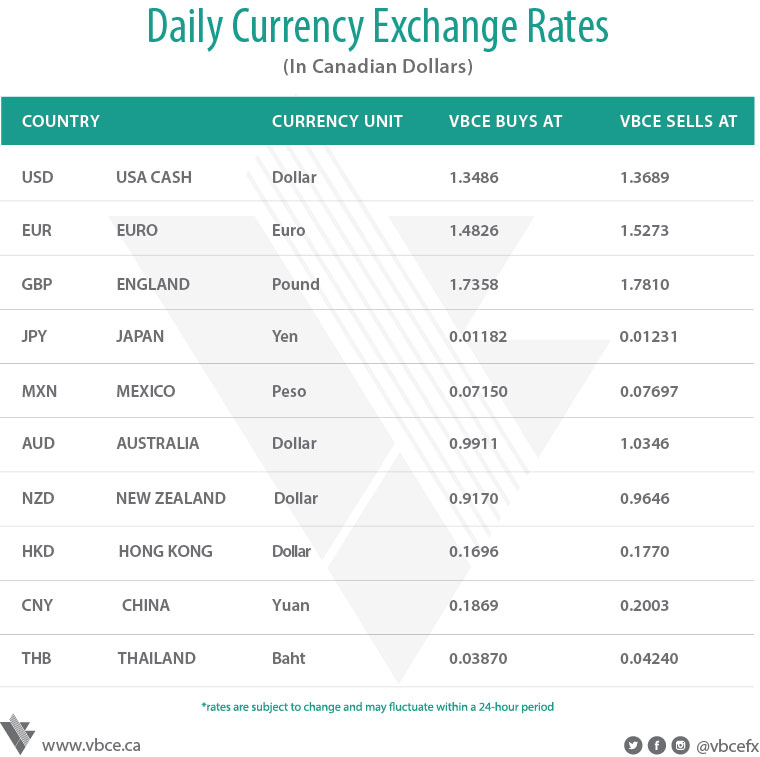 The euro hit a six-month peak and US & German stocks touched record highs on Tuesday as signals on further European integration contrasted with political turmoil and fresh doubts about the economy in the United States. The euro's rally was reinforced by dollar losses prompted by allegations that U.S. President Donald Trump disclosed highly classified information to Russia's foreign minister about a planned Islamic State operation. That conspired with doubts over Trump's economic policy and a run of weak data to dampen expectations of a rate hike from the world's biggest economy next month. Euro zone markets were meanwhile buoyed by talks between the bloc's main powers, Germany and France, which may open the door to changing treaties to facilitate ambitious reform. A robust first quarter growth report for the bloc gave a further boost. Currently, the TSX is up 0.28% while the DOW is up 0.20%. EURCAD is up 0.75% trading between 1.4962 and 1.5100. GBPCAD is down 0.11% trading between 1.7530 and 1.7652. JPYCAD is down 0.18% trading between 0.01198 and 0.01202. Gold is up 0.33% trading between $1,231 and $1,236USD/oz., silver is up 0.54% trading between $16.59 and $16.76USD/oz., while oil is up 0.54% trading between $48.80 and $49.35.