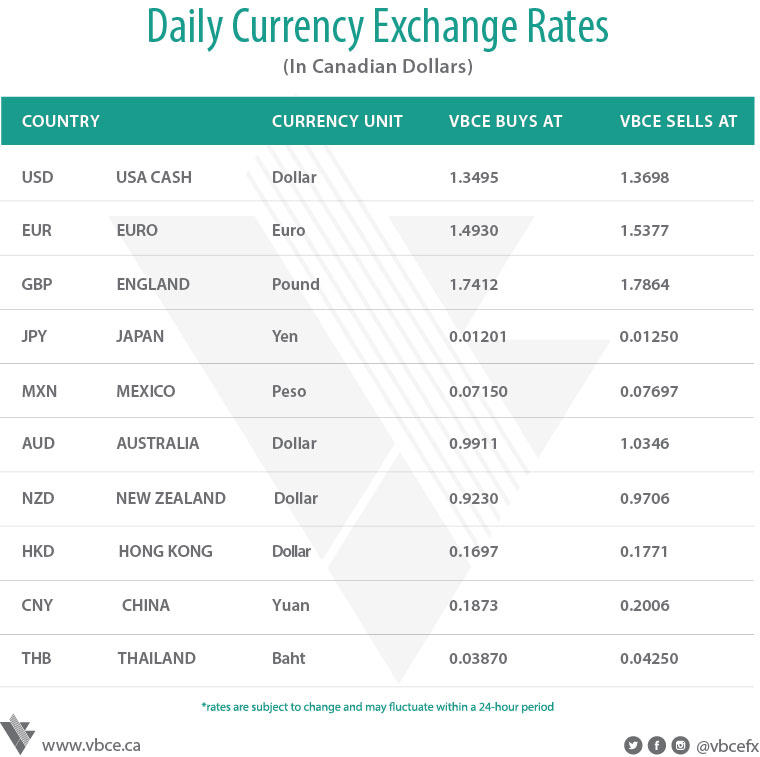 Donald Trump is facing his deepest crisis yet after a memo written by then-FBI Director James Comey surfaced on Tuesday, alleging that the president asked him to drop an investigation of former National Security Advisor Michael Flynn. Democrats say that, it true, Trump's request could amount to obstruction of justice, Noah Feldman, a professor of constitutional and international law at Harvard University, says that while it may not be a legal crime, that would still be an impeachable offence. The latest scandal to embroil the White House is moving markets, with the USD bearing the brunt of the initial reaction. The weakening dollar is not enough to keep the price of oil in positive territory, with a barrel of West Texas Intermediate for June delivery trading at $48.52 by 5:45am EST. For OPEC and its partners, maintaining and extending production cuts into 2018 may prove more difficult as seasonal factors which helped boost compliance in the first half of this year fade away. Saudi Aramco said it is planning to sign at least 10 energy deals on May 20 when Donald Trump visits the region. Currently, the TSX is down 1.08% while the DOW is down 1.24%. EURCAD is up 0.32% trading between 1.5077 and 1.5168. GBPCAD is up 0.32% trading between 1.7535 and 1.7694. JPYCAD is up 1.13% trading between 0.01202 and 0.01221. Gold is up 1.58% trading between $1,236 and $1,258USD/oz., silver is up 0.95% trading between $16.80 and $17.03USD/oz., while oil is up 2.17% trading between $48.06 and $49.47.